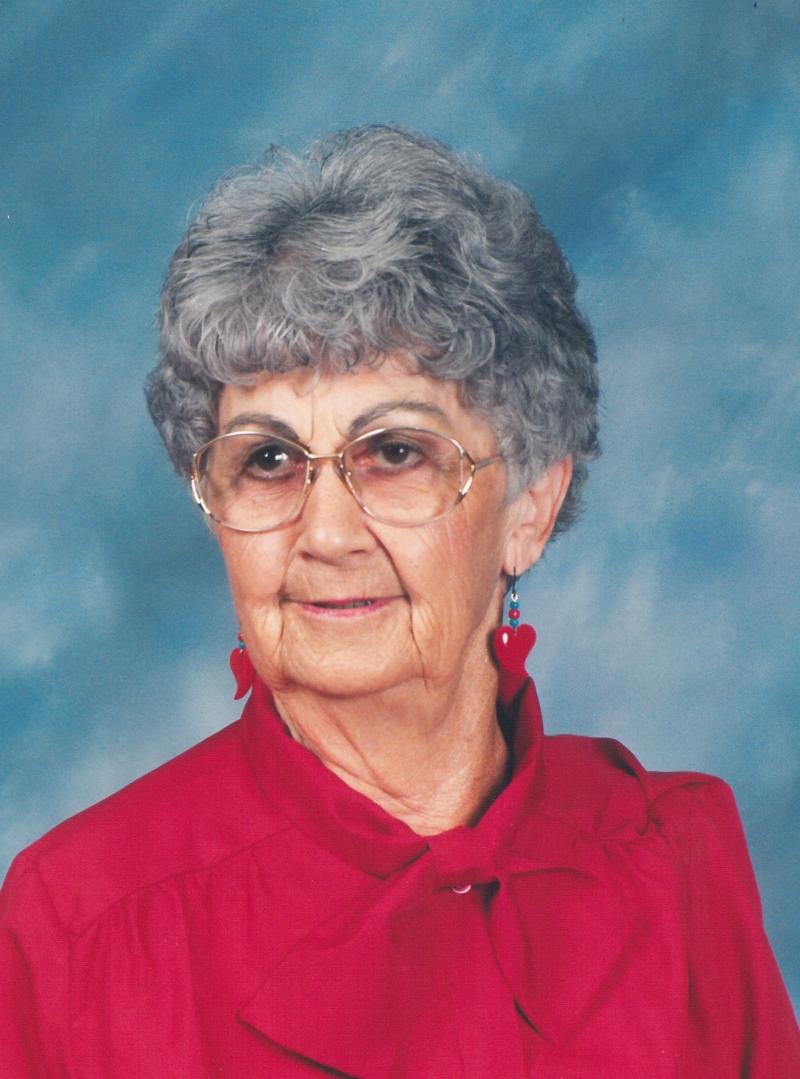 Mary Ellen Smith, of Wiseman, daughter of the late William Calvin Gault and Joyce Insell Gault, was born September 9, 1931 in Wiseman, Arkansas. She died January 20, 2016 at Fulton County Hospital in Salem at the age of 84 years 4 months and 11 days.

She was united in marriage to Boyd Gene Smith April 30, 1952 in Saddle, AR. She was owner/operator of the Ash Flat Dairy Freeze for many years. She was also employed by the shirt factory in Thayer and at one time, she was a nurse's aide. She was a member of the Wiseman Methodist Church.

Services are Saturday, January 23, 2016 at Cox-Blevins Chapel beginning at 2 pm. Burial to follow in Wiseman Cemetery under the direction of Cox-Blevins Funeral Home of Salem. Sign the online guest book at http://www.coxblevinsfuneralhome.com.

To order memorial trees or send flowers to the family in memory of Mary Ellen Smith, please visit our flower store.