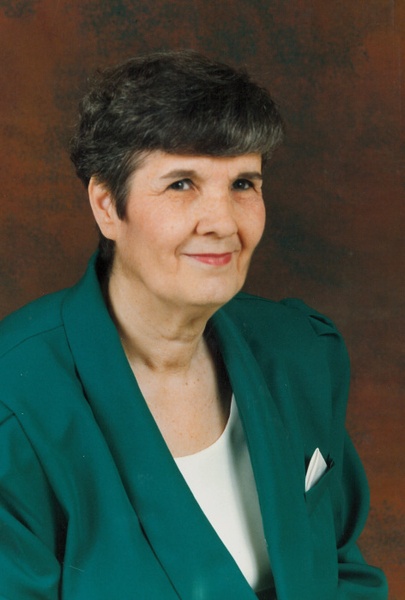 She was born in Keiser, Arkansas on February 3, 1938, daughter of the late D.S. and Mattie (Ayers) Helper. Mary Lee spent her life as a loving daughter, sister, wife, mother, grandmother, great grandmother and friend. She was united in marriage to Walter H. Garmer in Osceola, Arkansas on November 22, 1997.

Mary Lee attended school in Osceola and Wilson and graduated from Jonesboro LPN School in 1966. During her working years, she worked for the Osceola Hospital from 1964 to 1983 and the Osceola Nursing Home for 30 years. She was a past member of the Cotton Boll Tech Institute and LPN Board of Nursing Little Rock District 21. Mary Lee was a faithful member of Eastside Baptist Church in Osceola and taught the Ruth Sunday School Class for over 30 years.

Funeral services will be Sunday, January 28, 2018 beginning at 3:00 PM with Bro. Tom Doty officiating at Eastside Baptist Church in Osceola, Arkansas. Interment will follow at Mississippi County Memorial Gardens in Osceola, Arkansas. Visitation will be Sunday, January 28, 2018 from 1:00 PM until service at Eastside Baptist Church.

To order memorial trees or send flowers to the family in memory of Mary Lee Stone Garmer, please visit our flower store.
Send a Sympathy Card