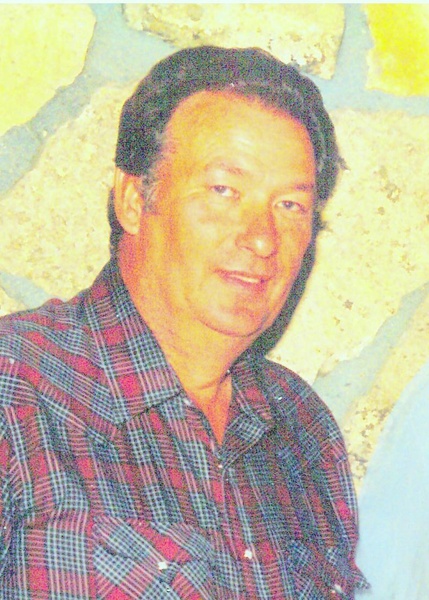 Harold Ray McCollum, of Morriston, son of the late Gerald McCollum and Goldie Pitchford McCollum, was born February 4, 1943 in Franklin, Arkansas. He died February 25, 2015 at Southfork River Therapy & Living Center in Salem, at the age of 72 years and 21 days.

He was united in marriage to Sharlene Parrett April 14, 1962 in Salem. He was employed by Fulton County for many years on the road crew. He was a farmer, raising horses and cattle and had a great affection for all animals.

Visitation and Memorial Services are Friday, February 27, 2015 from 6 to 8 pm at Cox-Blevins Chapel under the direction of Cox-Blevins Funeral Home of Salem.

To order memorial trees or send flowers to the family in memory of McCollum, Harold Ray, please visit our flower store.