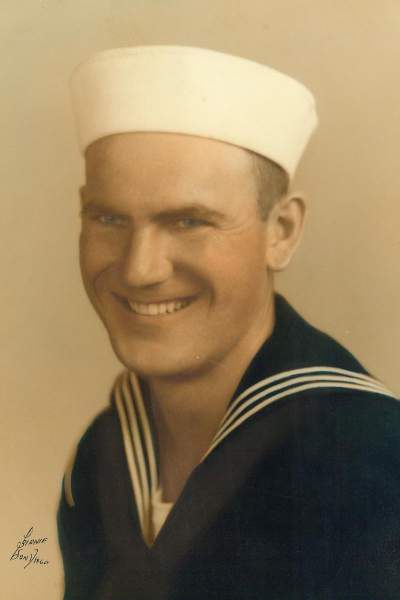 Loyd McHenry, of Salem, Arkansas, son of the late Jessie Isaac Mc Henry and Emily Rosetta Pulley Mc Henry was born August 5, 1923 in Saddle, Arkansas. He died July 12, 2013 at Fulton County Hospital in Salem, at the age of 89 years 11 months and 24 days.

He was united in marriage to Alice Merle Haney October 23, 1945. He served his country in the United States Navy during World War II in the South Pacific. He was a self -employed farmer and a member of the Moko Church of Christ.

To order memorial trees or send flowers to the family in memory of McHenry, Lloyd, please visit our flower store.