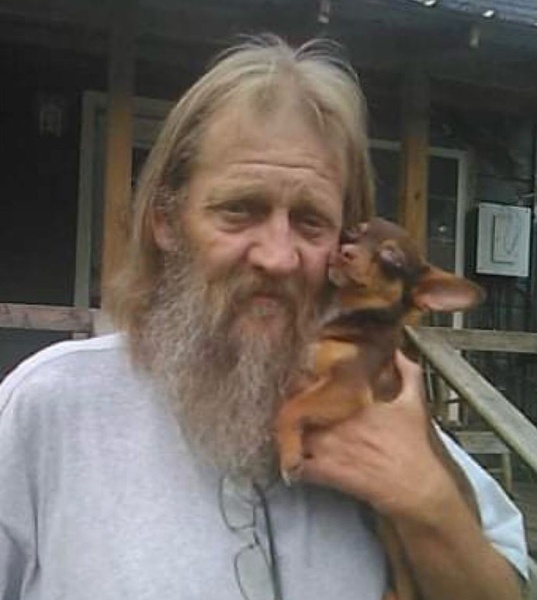 Melvin Dale Gann, Jr., 63, of Thayer, Missouri, departed this life on Saturday, February 5, 2022, in West Plains, Missouri. He was born on March 5, 1958 in Shelbyville, Illinois to Melvin Dale Gann, Sr. and May Marie Barnett.

Melvin enjoyed spending time with his children his dogs, especially his favorite dog, Bob. He enjoyed driving and talking about the places he had been in his life.  He loved to be at his home with his family. During his working years he was a logger.

He was preceded in death by his parents, sisters, Gale Ary and Gloria Krokstrom, brothers, Dean Gann, Ray Gann and Danny Gann and three baby sisters.

Doty Family Funeral Service is in charge of arrangements.

To order memorial trees or send flowers to the family in memory of Melvin Dale Gann, Jr., please visit our flower store.
Send a Sympathy Card