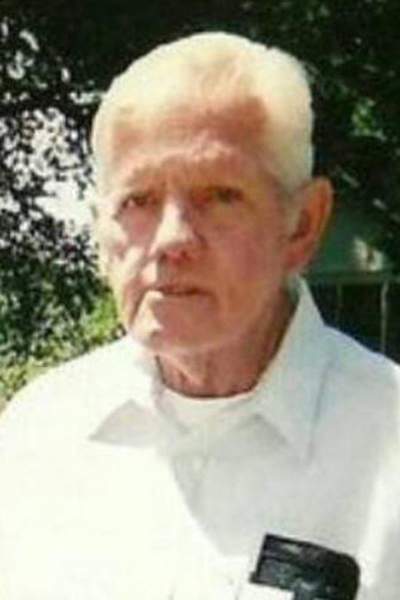 Bobby Neal Messer, of Viola, son of the late George Walter Messer and Olive Gwendolyn Downs Messer, was born July 31, 1938 in Galena, KS. He died Oct. 1, 2013 at Community Medical Center of Izard County in Calico Rock, at the age of 75 years 2 months and 1 day.

He was united in marriage to Dollie May Campbell on Feb. 26, 1960 in Kansas City, MO. To this union, four children were born. He served his country in the Missouri National Guard and the United States Marine Corps. He was a bus driver for KCATA for thirty years. He was a licensed and ordained minister and deacon and a member of the First Baptist Church of Viola.

Services are Saturday, Oct 5, 2013 at the First Baptist Church in Viola beginning at 10 am with burial to follow in Elizabeth Cemetery under the direction of Cox-Blevins Funeral Home of Salem. Visitation is Friday from 6 to 8 pm at Cox-Blevins Chapel. Pallbearers are: Bryon Hines, Blaine Hines, David Ettinger, John Alexander, Rodger Jezowski and Elwin Wray. Honorary pallbearers are Jacob Dodson and Nicholas Jezowski. Memorials may be made to the Viola First Baptist Church.

To order memorial trees or send flowers to the family in memory of Messer, Bobby Neal, please visit our flower store.