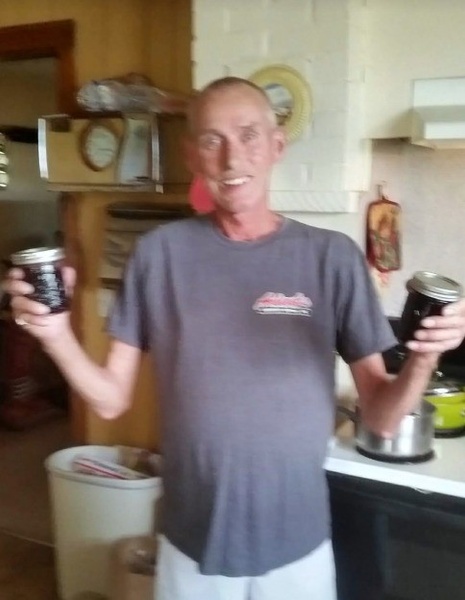 He was born in Watervliet, Michigan on June 20, 1965, son of the late Bobby Eugene and Faye Angelene (Henslee) Allard. Michael spent his life as a loving brother, father and friend. During his working years, Michael worked as a front-end loader operator for a landscaping business. Michael enjoyed restoring old cars and being outdoors. He loved Nascar Racing and was a big Jimmy Johnson fan.

He was preceded in death by his parents, Bobby and Faye Allard and brothers, Ronnie Allard and Kenny Allard.

To order memorial trees or send flowers to the family in memory of Michael Wayne Allard, please visit our flower store.
Send a Sympathy Card