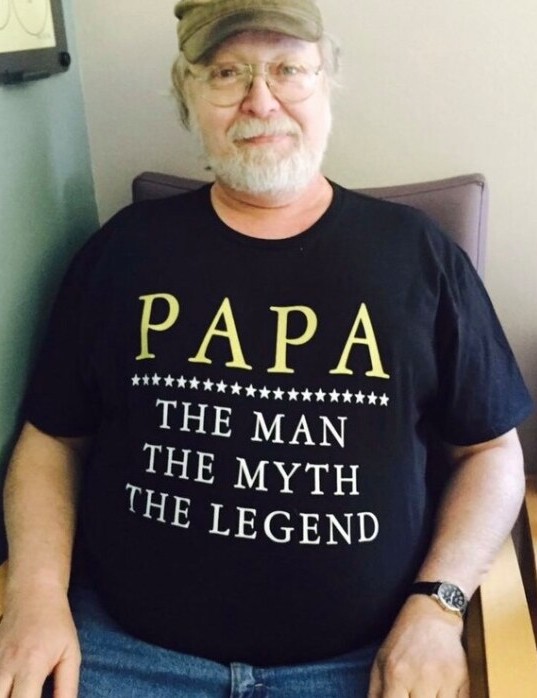 He was born in West Plains, Missouri on January 20, 1960, son of the late Virgil and Etta (Collins) Jackson. Michael spent his life as a loving son, brother, husband, father, grandfather, and friend. He was united in marriage to the late Judy Ann Christeson on October 7, 1978 at Elk Creek First Baptist Church in Elk Creek, Missouri and from this union two children were born, Tara and Shaun. Michael loved music and was a superb musician and comic. He was a man of many talents.

He was preceded in death by his wife, Judy Jackson and parents, Virgil and Etta Jackson.

To order memorial trees or send flowers to the family in memory of Michael Joe Jackson, please visit our flower store.
Send a Sympathy Card