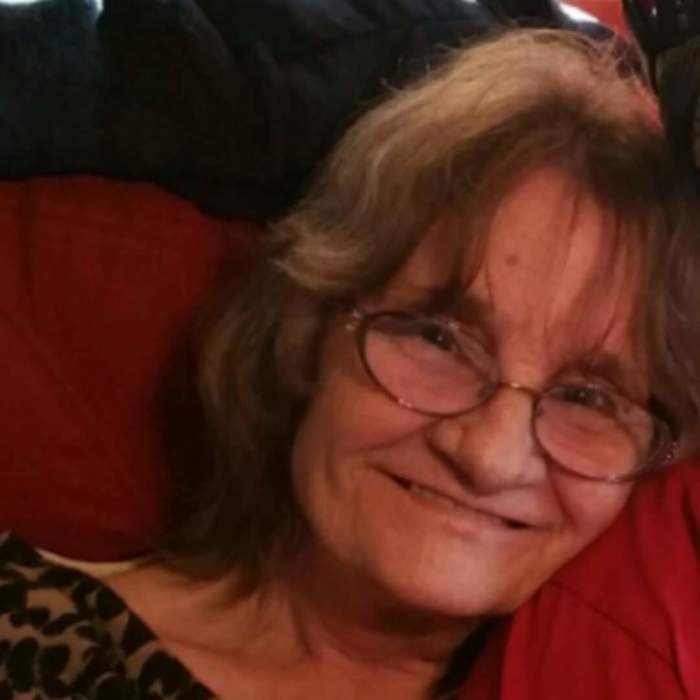 She was born in Black Oak, Arkansas on December 25, 1947, daughter of the late Vinea Emmline (Barnett) and Herman Lee Mabe. Mildren was united in marriage to the late Tommy (JT) Dillinger on May 21, 1964 and from this union four children were born. Mildred spent her life as a wonderful and loving daughter, sister, wife, mother, grandmother and friend. She was of the Assembly of God faith and a homemaker. Mildred was a special lady who would do anything for anyone. She loved fishing and working on cars with her late husband, Tommy.

Funeral services will be Saturday, April 8, 2017 beginning at 2:00 PM with Bro. Mike Dillinger officiating at Doty Family Funeral Service Chapel in Salem, Arkansas. Visitation will be from 12:00 PM until service time at the funeral home. Interment will follow at Elizabeth Cemetery in Elizabeth, Arkansas.

To order memorial trees or send flowers to the family in memory of Mildred Louise Dillinger, please visit our flower store.