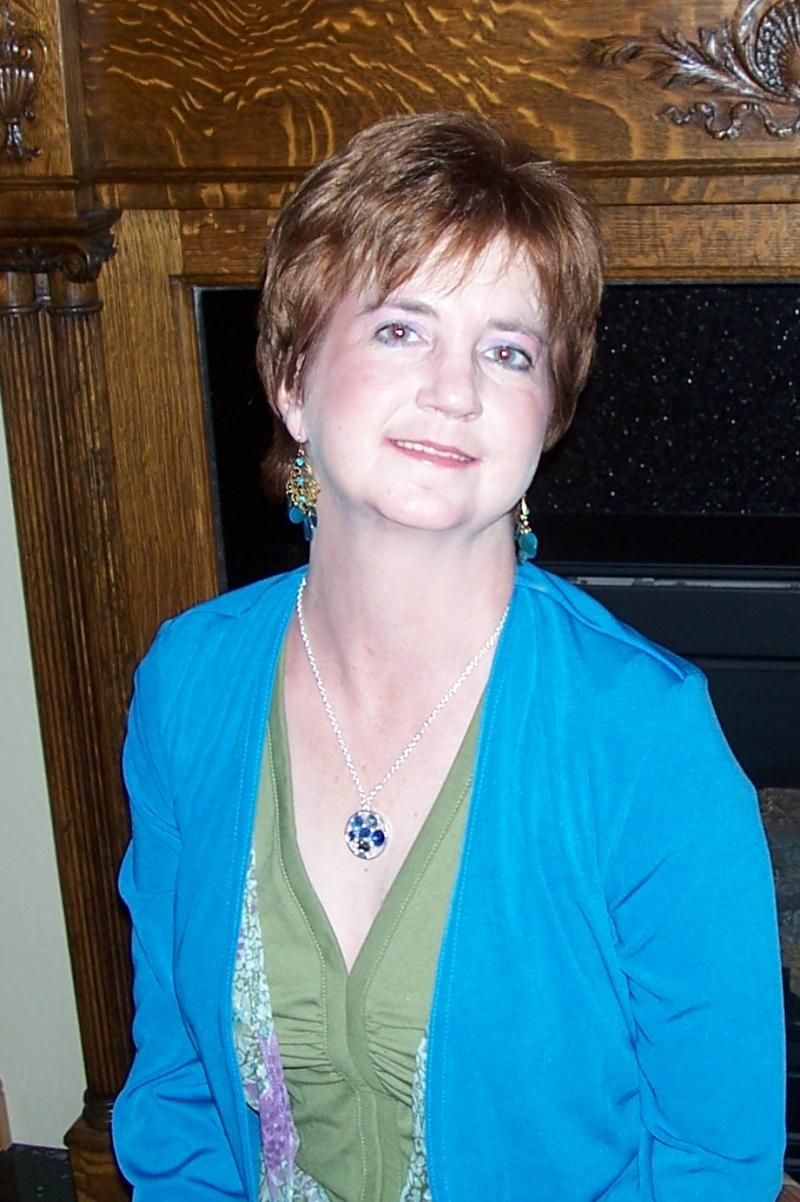 Daphne Montgomery-Lewis, age 51, was born in Ft. Bragg, Cumberland County, North Carolina on December 27, 1963 to Richard and Buena Lewis Peterson. She passed away on April 8, 2015 at her home in Gassville, AR.

Daphne was a poet and writer. She worked as a legal secretary in Charlotte, North Carolina and had an interest and respect for the legal profession. In her younger years she was a ballet dancer and ice skater. She was a member of the Mountain Home Church of Christ at College and North. Daphne enjoyed reading, music, and tending to her beloved animals Frodo, Brownie, Bella, and Little Mama. She was known for her quick wit and humor.

Daphne is survived by her Aunt Bea Lewis of Gassville, AR; a son, Michael A. Hoffman (Sarah) and a daughter, Jessica R. Hoffman of Charlotte, North Carolina; a brother, Bob Peterson, and two sisters, Amy Peterson of San Francisco, California, and Melissa P. Smith of Nashville, Tennessee. Her parents and two brothers, Christopher and David preceded her in death.

In lieu of flowers memorial contributionsa may be made to Serenity, Inc. in Mountain Home, Arkansas or Childrens's Home, Inc,. Paragould, Arkansas.

To order memorial trees or send flowers to the family in memory of Montgomery-Lewis, Daphne, please visit our flower store.