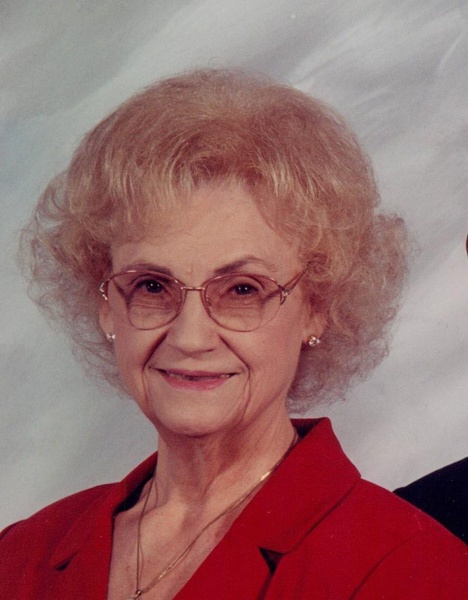 She was born December 4, 1932 in Salem, Arkansas to Clarence E. and Alma Mae (Mooney) Burch. She married Alvin Lloyd Moore December 25, 1950 in Heart, AR. He survives, along with one daughter, Barbara Carroll of Peoria, Illinois, one son, Vernon Moore of Wiseman; three grandchildren: Richard Carroll of Oklahoma, Jeana Moore and Gloria Moore, both of Wiseman, and one brother, Gene Burch and wife Maria of Mesa, Arizona.

She was preceded in death by her parents, and one brother, Loyd Burch. Juanita was employed by Hunts Restaurant in Peoria as a manager for over twenty years.

Funeral services are Saturday, February 1, 2014 at 11 a.m at Cox-Blevins Chapel with visitation starting at 10 a.m.. Burial in Salem Cemetery under the direction of Cox-Blevins Funeral Home of Salem. Memorials may be made to the South Side Mission in Peoria or Northwood's Community Church in Peoria. Sign our online guest book for the family.

To order memorial trees or send flowers to the family in memory of Moore, Juanita M., please visit our flower store.