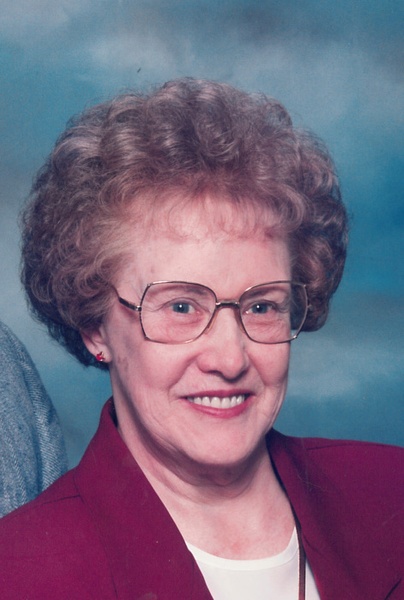 She was born in Elizabeth, Arkansas on September 14, 1926, daughter of the late Eve Mae (Hickman) and Floyd Tanner. Novellene spent her life as a loving daughter, sister, mother, grandmother, great grandmother, aunt, sister in law and friend. She was united in marriage to the late Bradford Vernon Wray in Salem, Arkansas on January 18, 1946 and from this union three children were born. She accepted Jesus Christ as her Savior at the age of 14 and joined Mt. Zion Baptist Church in Union, Arkansas where she remained a member for nearly 80 years. Novellene worked as an aid for Fulton County Hospital for over 30 years and worked on the family farm doing anything that needed to be done, from feeding chickens to milking cows. She also loved quilting and gardening.

She was preceded in death by her husband of 53 years, Bradford Wray; parents, Eve and Floyd Tanner; son, Larry Wray; brothers, Melvin Tanner and Marcel Tanner and sister, Modine Singleton.

Funeral services will be Wednesday, May 3, 2017 beginning at 2:00 PM at Mt. Zion Baptist Church in Union, Arkansas with Bro. Gary Wallace officiating. Interment will follow at Union Cemetery in Union, Arkansas. Visitation will be Tuesday, May 2, 2017 from 6:00 PM – 8:00 PM at Doty Family Funeral Service Chapel in Salem, Arkansas.

To order memorial trees or send flowers to the family in memory of Novellene Wray, please visit our flower store.
Send a Sympathy Card