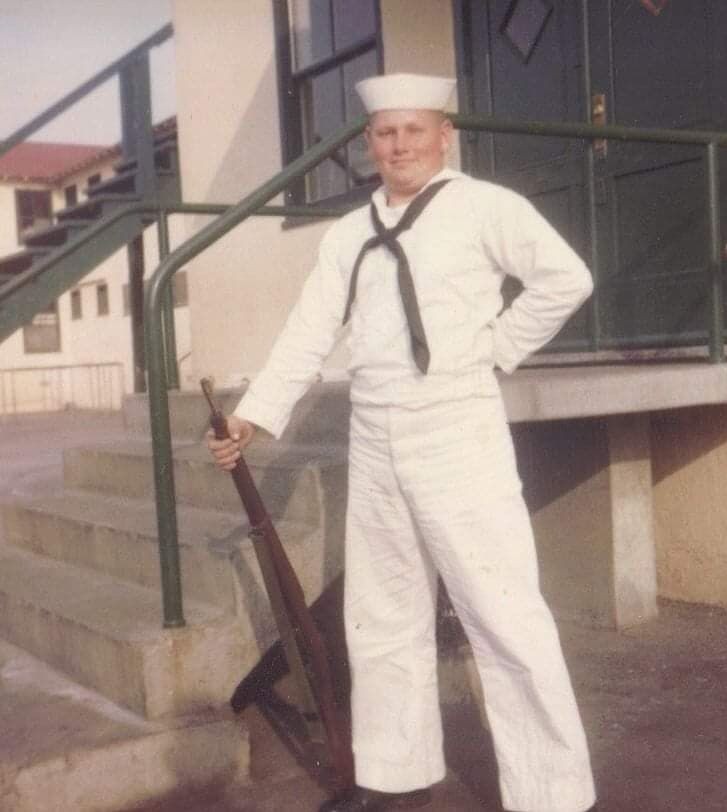 Paul Franklin Fulfer, 76, of Salem, Arkansas, passed from this walk of life on Saturday, April 23, 2022, in Mountain Home, Arkansas.

He was born on April 15, 1946, in Springdale, Arkansas, to Brady Lee Fulfer and Jesse Blanche (Brown) Fulfer. Paul spent his life as a loving husband, father, papa, great grandpapa, brother, uncle and friend. He was united in marriage to Hazel Jean Martin on May 28, 1967, and from this union one son was born. Paul served our country in the United States Navy for four years and spent his working years as a telephone contractor. He was a member of Salem First Baptist Church and the V.F.W. Salem Post 9777. Paul liked old cars, hunting, fishing, playing with the grandkids and being ornery.

He was preceded in death by his parents, Brady and Jesse Fulfer; nephew, William Elderton, III and brothers-in-law, Jim Graddy and Chuck Wood.

To order memorial trees or send flowers to the family in memory of Paul Franklin Fulfer, please visit our flower store.
Send a Sympathy Card