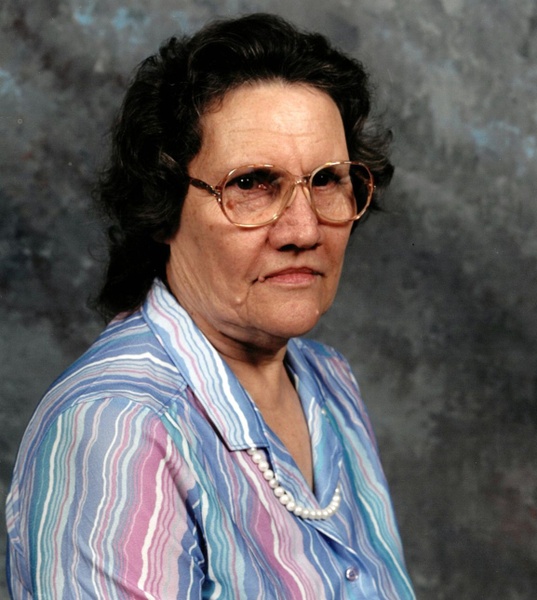 She was born in Bexar, Arkansas, on March 30, 1938, daughter of the late Oscar and Rener (Boatman) Sexton. Pauline spent her life as a loving daughter, wife, mother, and friend. She was united in marriage to the late Leamond T. DeWitt on July 19, 1952. Pauline loved her bird, Chubby. He was her companion for 20 years. She enjoyed flowers, working in her yard, crossword puzzles and painting pinecones. Pauline was a reserved and quiet lady.

To order memorial trees or send flowers to the family in memory of Pauline Rener DeWitt, please visit our flower store.
Send a Sympathy Card