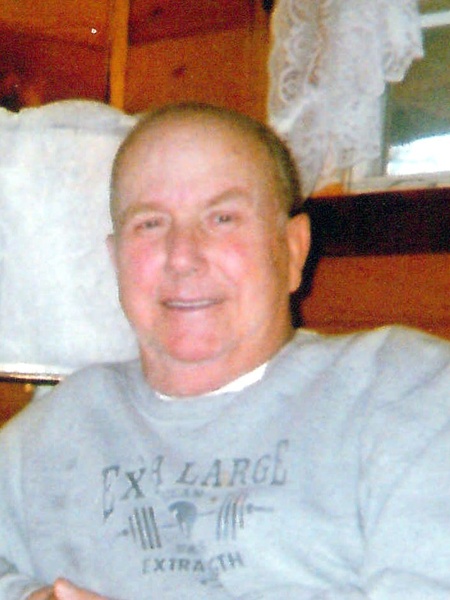 Marion Foye Peterson, of Salem, son of the late William Lawrence Peterson and Marcia Stanton Peterson, was born December 5, 1946 in Salem, Arkansas. He died February 4, 2015 at Fulton County Hospital in Salem, at the age of 68 years 1 month and 30 days.

He was united in marriage to Gerda Maria Helmke in Salem, Arkansas September 11, 1970. During his working years he was an over the road truck driver. He was a member of the Kingdom Hall of Jehovah's Witness.

Survivors include his wife of the family home; his children: Tina Maria Howell and husband Jimmy L. of Salem, Rebecca Anne Peterson of Salem, and step-son, Steve Helmke of Viola; granddaughter, Clara Isabelle Waits; one brother, three sisters, and a host of other relatives and friends. He was preceded in death by his father and mother; one brother, and one sister.

Funeral Services are Saturday, February 7, 2015 at 2 pm at Cox-Blevins Chapel in Salem with burial to follow in Salem Cemetery, under the direction of Cox-Blevins Funeral Home of Salem.

To order memorial trees or send flowers to the family in memory of Peterson, Marion Foye, please visit our flower store.