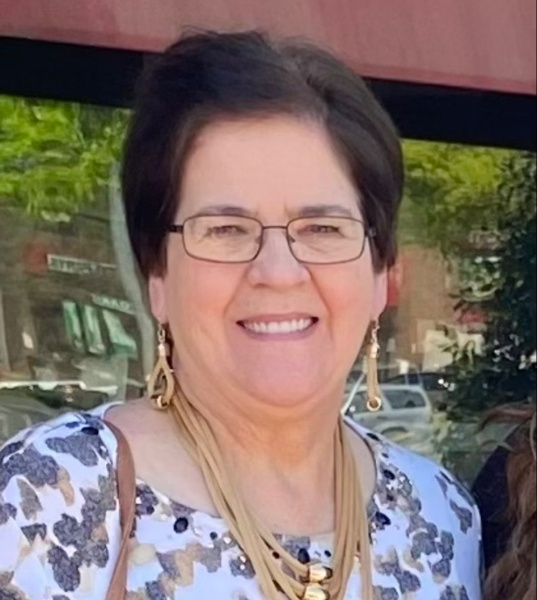 Phyllis Kay Cowan, 71, of Melbourne, Arkansas, passed from this walk of life on Thursday, April 7, 2022, in Batesville, Arkansas.

She was born in Wynne, Arkansas on October 9, 1950, daughter of the late Thad and Hazel Rae (Sanford) Thompson. Phyllis spent her life as a loving daughter, sister, wife, mother, grandmother, great grandmother, aunt, homemaker, and friend. She was united in marriage to Billy Cowan on December 25, 1969, in Colt, Arkansas and from this union two sons were born. Phyllis owned her own bookstore, Bread of Life Bookstore located in Melbourne, Arkansas, and then in Batesville, Arkansas, for over thirty years. She was a very together and selfless person. Phyllis loved her family especially her grandchildren and enjoyed cooking and feeding them every chance she had. She also enjoyed traveling and seeing new places with her family. Phyllis lived for Jesus above all and was a member of Cornerstone Baptist Church in Melbourne, Arkansas.

She was preceded in death by her parents; sisters, Evelyn West and Sue Bates and brothers, Waymon Thompson and Murrell Thompson.

Funeral Services will be held Tuesday, April 12, 2022, beginning at 2:00 PM at Cornerstone Baptist Church in Melbourne, Arkansas with Bro. John Higgins and Bro. Elvis Sneathern officiating. Visitation will be prior to the service beginning at noon. Burial will follow services at Melbourne Cemetery in Melbourne.

To order memorial trees or send flowers to the family in memory of Phyllis Kay Cowan, please visit our flower store.