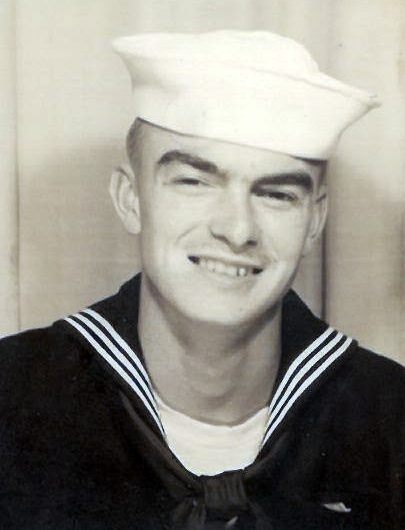 He was born in Elizabeth, Arkansas, on January 11, 1939, son of the late Waymon Edward and Bertha (Rand) Owens. Ray spent his life as a loving son, brother, husband, father, grandfather, great grandfather, and friend. He was united in marriage to Linda May Edgerton on December 25, 1965 in Gladstone, Missouri. Ray served our country in the United States Navy. During his working years, Ray worked in concrete masonry. Ray was a member of the Cherokee Village Men’s Golf League. He loved fixing things, fishing, golfing, spending time with his great grandchildren and watching the Kansas City Chiefs.

He was preceded in death by his parents, Waymon and Bertha Owens; sister, Cletis Williams and brother, Dean Owens.

Funeral services will be Wednesday, June 10, 2020 beginning at 2:00 PM with Bro. Josh Pardue officiating at Doty Family Funeral Service Chapel in Salem, Arkansas. Interment will follow at Elizabeth Cemetery in Elizabeth, Arkansas. Visitation will be prior to the service beginning at noon.

To order memorial trees or send flowers to the family in memory of Quintin Ray Gene Owens, please visit our flower store.
Send a Sympathy Card