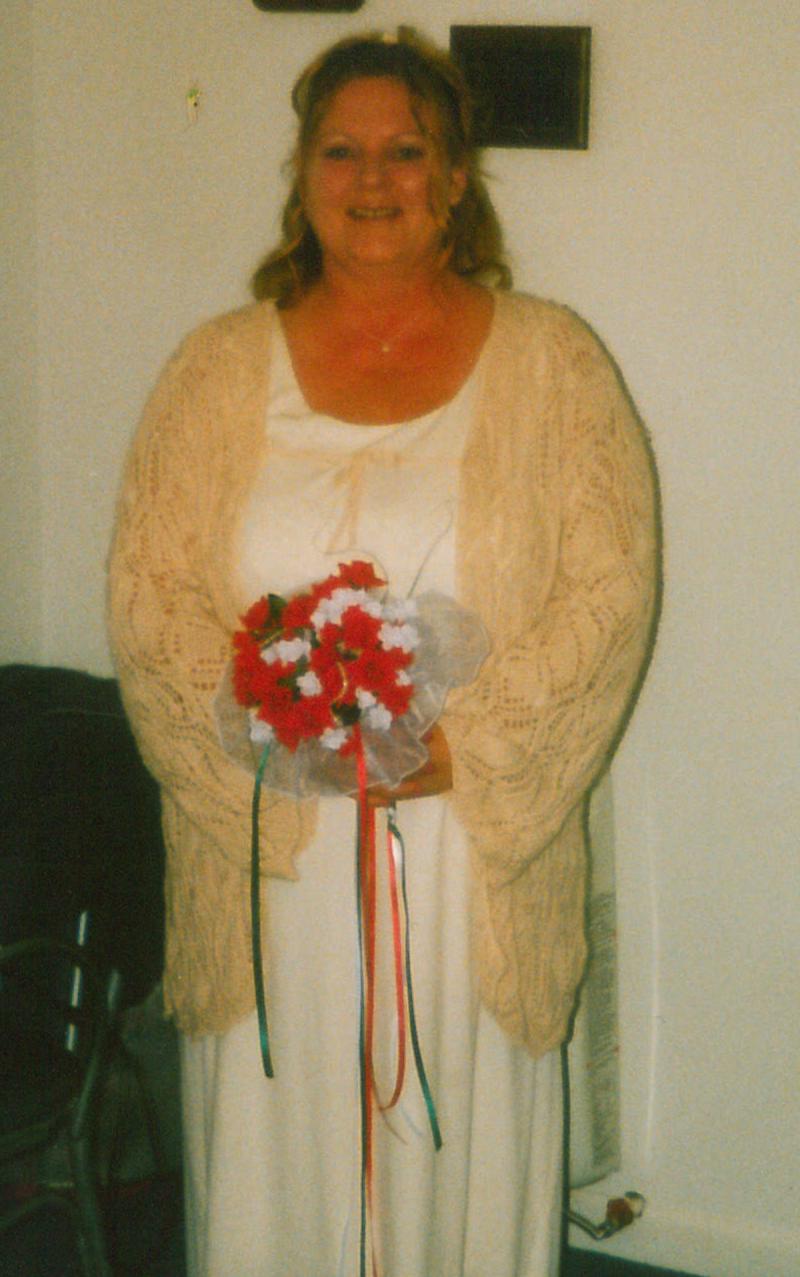 Survivors include her husband of the family home; two sons: Teddy Owens and wife Angel of Ash Flat, and Tyler Owens of Salem; her mother, Betty Blackwell of Salem; grandchildren: Shelbi and Tyler; two brothers: Dewey Burch and wife Connie of Wiseman, Clarence Burch and wife Brandi of IA; sister: Sherry Stone of Salem; and a host of other relatives and friends. She was preceded in death by one sister Pearl Burch and her father.

To order memorial trees or send flowers to the family in memory of Rash, Mary Ann, please visit our flower store.
Send a Sympathy Card