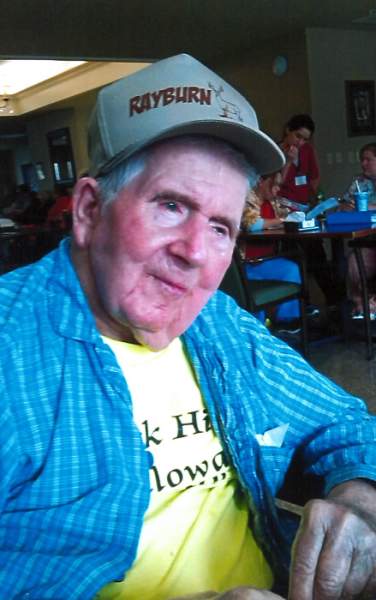 He was born in Cushman, Arkansas on June 29, 1935, son of the late Eva Mae (Burns) and Valmon Holloway. Rayburn spent his life as a loving son, brother, husband, father, grandfather and friend. He was united in marriage to Wanda Mae Peterson on January 15, 1960 in Cushman, Arkansas.

He was preceded in death by his parents, Valmon and Eva Holloway; daughter, Joyce Ann Holloway and sisters, Doris Niederbrach, Verline Johnson and Ida Holloway.

To order memorial trees or send flowers to the family in memory of Rayburn Hiram Holloway, please visit our flower store.