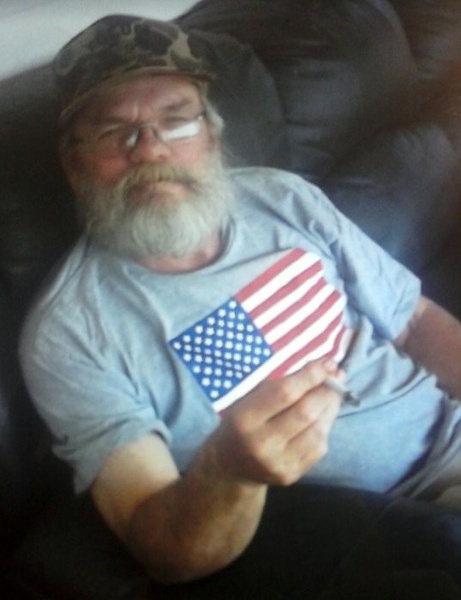 He was born in Alameda, California on November 1, 1956. Reed was the son of the late Anita Sue (Reed) and George Alan Thompson, Jr. He spent his life as a loving son, brother, husband, father, grandfather and friend. Reed was united in marriage to Joann Fletcher in Bay, Arkansas on November 28, 2000. During his working years he worked in construction. He was of the Pentecostal faith. Reed was a hard worker and loved Joann’s kids.

He was preceded in death by his parents, George and Anita Thompson and brother George Alan Thompson III.

To order memorial trees or send flowers to the family in memory of Reed Lee Thompson, please visit our flower store.
Send a Sympathy Card