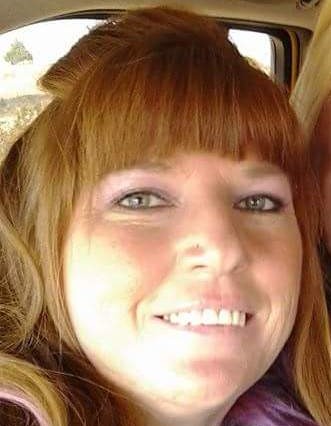 She was born in West Plains, Missouri on September 1, 1976, daughter of the Cindy C. (Sisco) and Gerald L. Holloway. Rena spent her life as a loving daughter, sister, mother, grandmother, cousin, friend and homemaker. She belonged to the Culpepper Fire Department.

She was preceded in death by her grandparents, Hopie and Ethel Sisco; aunt, Janice Spencer; uncle, William Holloway and great grandparents, Pearl and Hasadore Perkins.

In lieu of flowers, memorials may be made to the funeral home to offset funeral expenses.

To order memorial trees or send flowers to the family in memory of Rena Michelle Holloway, please visit our flower store.