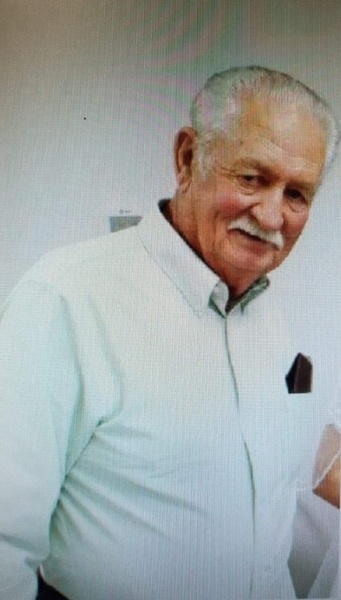 Robert Junior Anderson, 80, of Salem, Arkansas, passed from this walk of life on Saturday, February 23, 2019, at his home in Salem.

He was born in Evergreen, Texas on January 3, 1939, son of the late Robert Benjamin and Eunice (Jeffcoat) Anderson. Robert spent his life as a loving son, brother, husband, father, grandfather, great grandfather and friend. He was united in marriage to Mary Ann Naskrent on December 10, 1976 in Sweeny, Texas. Robert served our country in the United States Marine Corp and worked in Construction Management during his working years. He was an active member of Salem First Baptist Church in Salem. Robert loved the Lord with all his heart. He would read his Bible everyday and when he could not read it, he would listen on his Wonder Bible. Robert loved his wife and family dearly. He loved to hunt, fish, farm and the great outdoors. Robert was very proud of his farm on Whipporwill Road and he took his bulldozer and tractor and cleaned it up to what it looks like today. His motto was God, Country and Family.

To order memorial trees or send flowers to the family in memory of Robert Junior Anderson, please visit our flower store.
Send a Sympathy Card