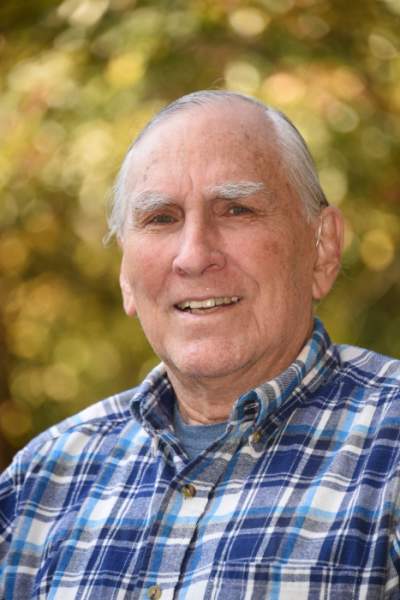 He was born in Philadelphia, Pennsylvania on May 27, 1936, son of the late Rose (Radford) and Alfred Hoppe. Bob spent his life as a brother, husband, father, grandfather and friend. He was united in marriage to Dorothy Moneysmith in Medina, Illinois on November 30, 1963 and to this union three children were born. Bob was a member of Village Bible Church in Cherokee Village, Arkansas. He served in the United States Marine Corp and after graduating college he spent his life as a missionary and Bible translator in Colombia, South America.

He was preceded in death by his parents, Alfred and Rose Hoppe; brother, Carl Hoppe and nephew, Todd Hoppe.

In lieu of flowers, memorials may be made to Bible Translation Projects at Pan America Mission, PO Box 429, Newberg, Oregon 97132-0429 or the Christian charity of the donor’s choice.

To order memorial trees or send flowers to the family in memory of Robert Hoppe, please visit our flower store.