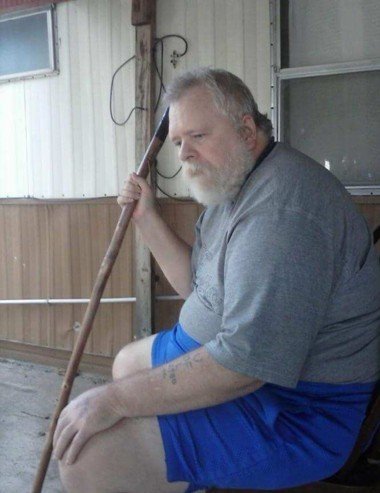 He was born in Indianapolis, Indiana on April 5, 1967, son of Shirley Margaret (Lee) and John Amen Hill. Ronald spent his life as a loving son, husband, father, grandfather, uncle and friend. He was united in marriage to Brenda Michelle Warfield in Elizabethtown, Kentucky on December 17, 1991. Ronald belonged to the Church of Jesus Christ Restored Gospel. During his working years he worked in a factory.

To order memorial trees or send flowers to the family in memory of Ronald Russell Hill, please visit our flower store.
Send a Sympathy Card