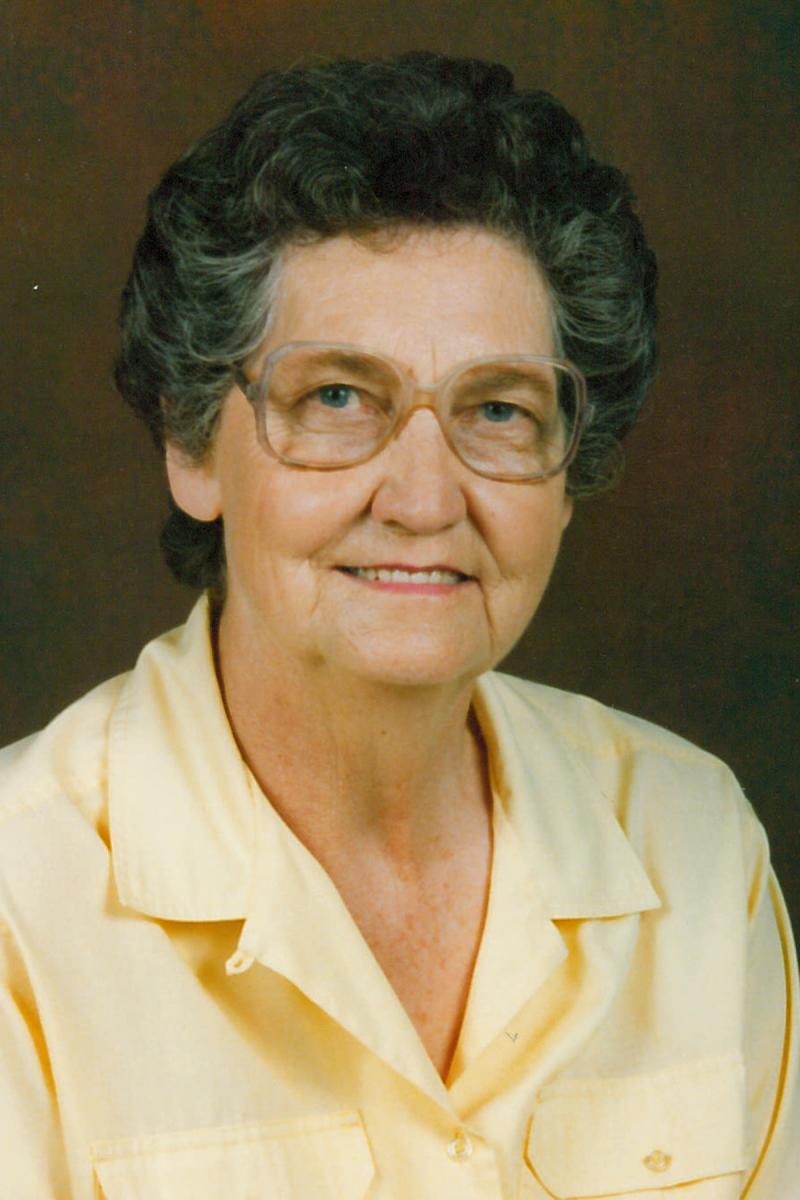 Norma Louise Rosier, daughter of the late George Elmer Upton and Ida Myrtle Faulkenberry Upton was born December 22, 1928 in Viola, AR. She died August 23, 2013 at Cox South Hospital in Springfield, Missouri at the age of 84 years 8 months and 1 day.

She was united in marriage to David Bradley (D.B.) Rosier on April 27, 1946 in Viola. She was head cook at Viola High School for many years and later worked as a cook at Salem Senior Center. She attended services at James River Assembly of God Church in Ozark, Missouri.

Survivors include her children Don Rosier and wife Anne of Cave City, Brenda Brooks of Ozark, Missouri, and Deanna King of Kansas City, Missouri; grandchildren, Darin Morgan, David Morgan, Neal Rosier, Jonathan Rosier, Kasey King, and Amy King; several great-grandchildren; sister, Lola Caldwell of Scottsdale, AZ., and a host of other relatives and friends. She was preceded in death by her husband, her father and mother.

To order memorial trees or send flowers to the family in memory of Rosier, Norma Louise, please visit our flower store.
Send a Sympathy Card