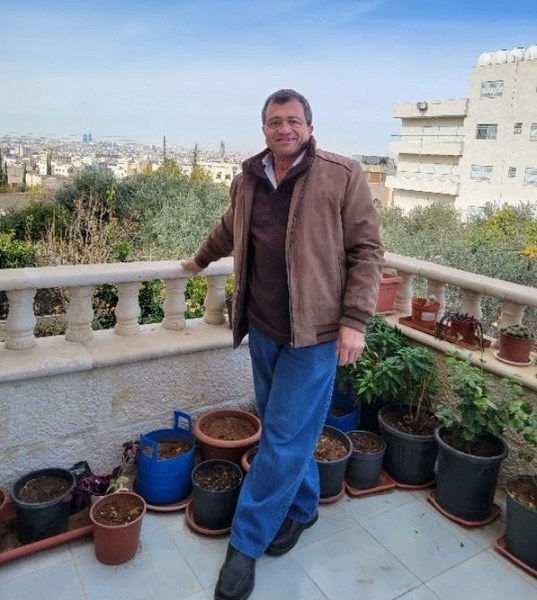 He was born in Amman, Jordan, on May 13, 1963, son of Jamil and the late Halimeh Amer. Sam spent his life as a loving son, brother, husband, father, jiddo, uncle, and friend. He was united in marriage to his love of his life, Deborah Diane Cantrell in Jonesboro, Arkansas, on March 20, 1986. Sam loved to cook, and owned Sam’s Twisted Stuff in a Bun and Grill food truck and his food was loved by many. He was known for his famous ranchero. Sam was a fire fighter for the Viola Fire Department for over 20 years, first responder for Viola and Fulton County and worked for the Fulton County Road Department. He was a big jokester and enjoyed fishing. Sam loved his family and loved spending time with them. His wife, Debbie was his queen and he loved her with his whole heart and lived his life for her.

To order memorial trees or send flowers to the family in memory of "Sam" Osamah Jamil Khader Amer, please visit our flower store.