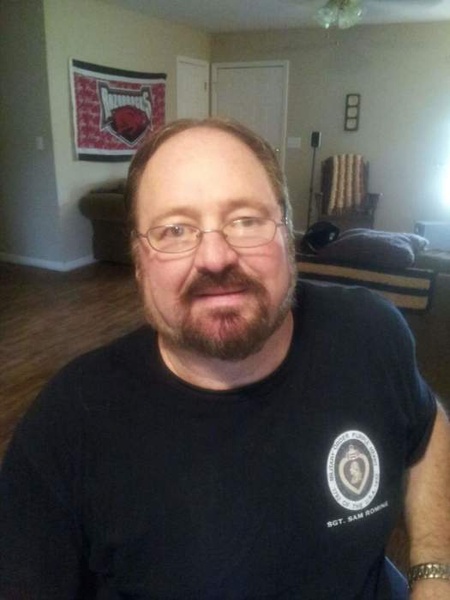 He was born in Heart, Arkansas on May 11, 1949, son of Margie (Pickle) Lash and the late Archie Lee Romine. Sammie spent his life as a loving son, brother, father, grandfather, cousin and uncle. He served our country in the United States Army until he retired in 1973.

He was preceded in death by his father, Archie Lee Romine and half-brother, Scotty McDowell.

To order memorial trees or send flowers to the family in memory of Sammie Lee Romine, please visit our flower store.