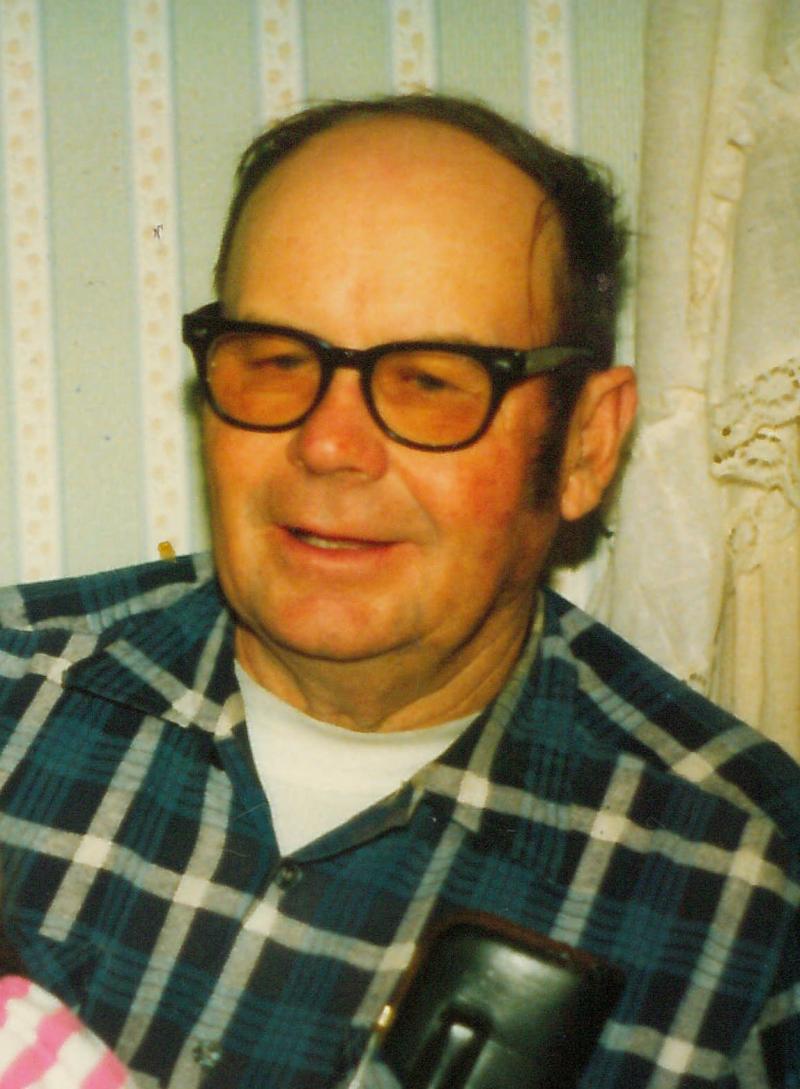 He was united in marriage to Ellen Hodges McIntosh October 3, 1956 in Salem, Arkansas. He was employed by Frisco Rail Road as a lineman, and was later a self employed farmer. He served his country in the United Stated Army Signal Corp during the Korean War. He was a member of the Oak Valley Baptist Church in Elizabeth, Arkansas, where he served as a Deacon.

To order memorial trees or send flowers to the family in memory of Scott, Eldon, please visit our flower store.