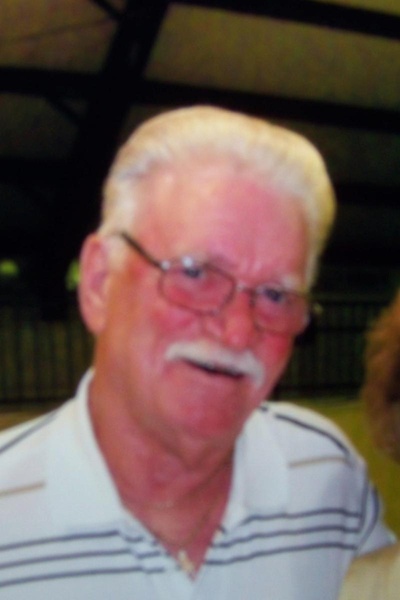 Elmer Dale Sexton, of Chatom, Alabama, son of the late Elmer Sexton and Eunice Elliott Sexton was born April 9, 1942 in Wild Cherry, Arkansas . He died July 13, 2013 at Springhill Medical Center in Mobile, Alabama at the age of 71 years 3 months and 25 days.

He was a Master Mason at Chatom, Alabama 's Lodge #740 since 2000 as well as a Shriner, Dale led a life of adventure through the careers he pursued in his life. As a long haul trucker, he traveled back and forth across the country and relished telling his road stories. He knew his way across the United States like most people know their home towns. Dale also worked for many years in the construction industry in various cities across the country. He excelled in many positions such as a carpenter, iron worker, rigger and operator, which seemed to be his passion. There wasn't a machine that Dale couldn't operate. In his later years, he still enjoyed driving and operating heavy equipment as a part time job. He also enjoyed gardening and collecting Mark Martin NASCARmemorabilia. Dale was a people person and was never short of a story to tell. Although his job kept him away from his family for most of his life, in his later years Dale enjoyed lomg conversations with his children and kept up with the progress of his grandchildren and great-grandchildren.

Survivors include his four children: Scott Sexton and wife Gracie of Mabton, WA, Laurie Veliz of Coeur d' Alene, ID, Jackie Castello of Selah, WA, and Shawn Sexton and wife Kurstan of Philadelphia, PA; eleven grandchildren; eight great grandchildren; siblings: Darrel Sexton of Wenatchee, WA, Ell Dee Sexton of Fayetteville, Carolyn Rector and husband Bob of Melbourne; and other relatives and friends. He was preceded in death by his father and mother.

Some referred to Dale as a "Wild Man!" Those of us who knew him best and loved him the most, thought he gave new meaning to the old saying "Ten Feet Tall and Bullet Proof!" Husband, Friend, Brother, Uncle, and most importantly... ... .Father, we love you and will miss you and your stories more than you know! Rest in peace Dad!

Services are Thursday, July 18, 2013 at the Cox- Blevins Chapel beginning at 10 am with burial to follow in Salem Cemetery under the direction of Cox-Blevins Funeral Home of Salem. Visitation will be Wednesday from 6-8 pm at Cox-Blevins Chapel. Pallbearers are: Shawn Sexton, Cliff Sexton, Larry Sexton, Rex Baker, Marlin Hall, and J.A. Walker. Honorary Pallbearers are: Charles Sherman, J.W, Guffey, Bill Wright, Roy Bookout, and Viola Class of 1960.

To order memorial trees or send flowers to the family in memory of Sexton, Elmer Dale, please visit our flower store.
Send a Sympathy Card