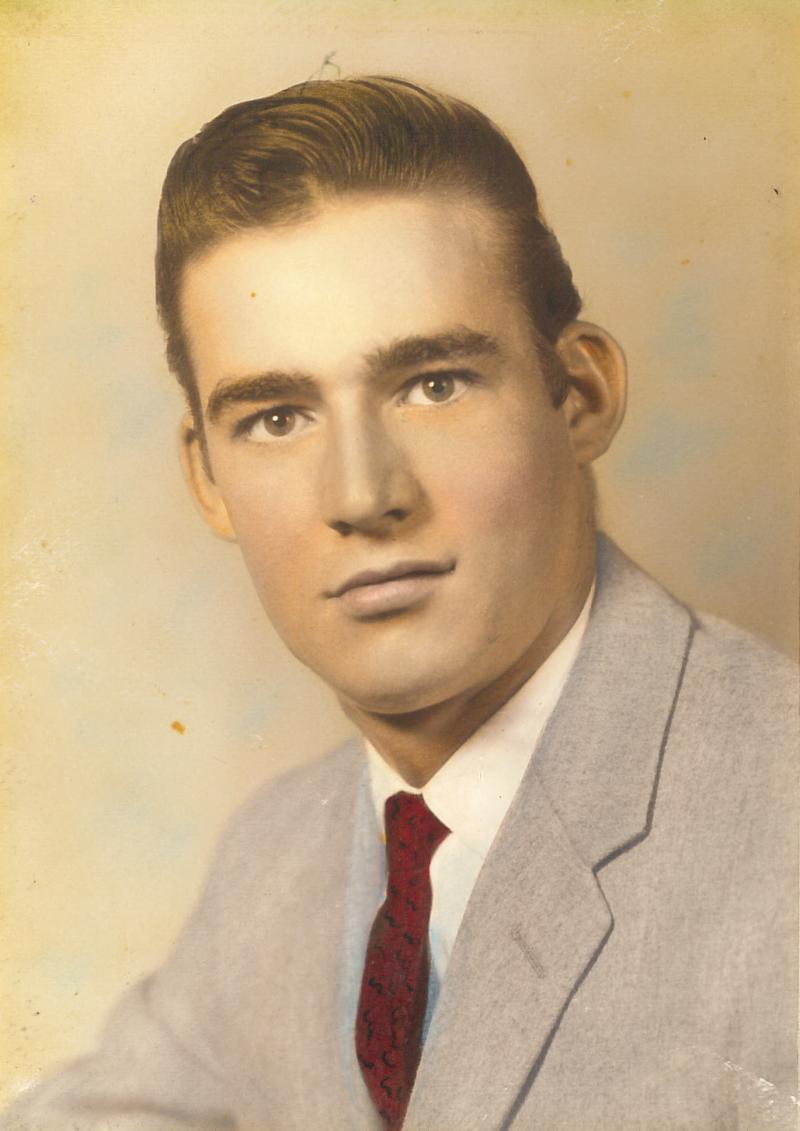 Ell Dee Sexton, of Fayetteville, son of the late Elmer Sexton and Eunice Elliott Sexton, was born October 10, 1943 in Wild Cherry, AR. He died January 24, 2014 at his home in Fayetteville at the age of 70 years 3 months and 14 days.

He was united in marriage to Sue Killian in May, 1961. To this union, a son and daughter were born. He married Michelle Jacobs in June, 1989 and a son was born. He was a self employed truck driver for many years, a construction worker, and most recently a maintainence supervisor for Lazenby Properties.

Funeral services are Thursday, Jan. 30, 2014 at 2 pm in Cox-Blevins Chapel with visitation starting at 1 pm. Arrangements are under the direction of Cox-Blevins Funeral Home of Salem. Sign our online guest book for the family.

To order memorial trees or send flowers to the family in memory of Sexton, Ell Dee, please visit our flower store.
Send a Sympathy Card