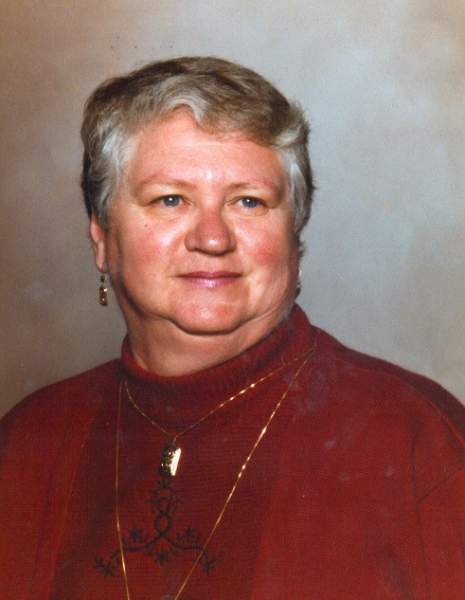 She was born in Viola, Arkansas on April 18, 1946, daughter of the late Condrell Aaron and Rennie Helen (McCandlis) Burns. Sharran spent her life as a loving daughter, sister, mother, aunt and friend. She enjoyed traveling and traveled all over the world. Sharran worked for CF Adams and assisted Retired Brigadier General John F Kenardine with building valves for Apollo 2. During her employment with General Dynamics (Lockheed) in Fort Worth, Texas she had work assignments in South Korea and Turkey. Her clearance expired at age 70 for her to be able to travel back to South Korea and Turkey. While at General Dynamics (Lockheed), Sharran made everything from the nose cone to the tail fin on the F-16 and had the opportunity to meet John Glenn when he was a test pilot. Sharran belonged to the American Red Cross where she was a very active and highly regarded member in her efforts to provide aid during disasters across our Country. She assisted at 9/11, Oklahoma and California Wildfires and other disasters. Sharran was on the ground in Baton Rouge, Louisiana three days before Hurricane Katrina hit as a staffing officer and worked five times during the aftermath of the hurricane. She also assisted four times with Hurricane Sandy and was in Manhattan two days before the hurricane hit. Sharran traveled to American Samoa twice and Roda once for the Super Typhoons. She always made herself available within her own community to offer help with house fires and tornado victims. Her son, Jeff, worked alongside her on some disasters. Sharran was a member of the American Legion Hall, Post 21 in Fort Worth and was a Secretary for one session. She joined Enterprise Baptist Church as a member on July 24, 1960 and for the last five and a half years attended Fellowship Cumberland Presbyterian Church in Mountain Home, Arkansas.

To order memorial trees or send flowers to the family in memory of Sharran Mae Quick, please visit our flower store.