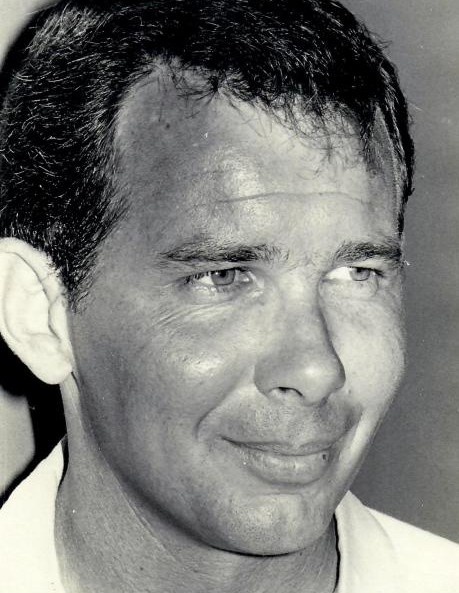 Services are to be announced

He was born in Estelline, South Dakota on June 12, 1935, son of the late Walton P. and Henrietta I. (Bailey) Norvold. Sheldon spent his life as a loving son, brother, father, grandfather, uncle, friend and fireman. He served our country in the United States Army and was stationed in Germany in 1958 and then recalled for the Cuban Crisis. Sheldon was a fireman in Grand Prairie, Texas, Johnston Island in the South Pacific and then in Long Beach, California for Boeing after his discharge from the Army. He attended Fairview Baptist Church in Violet Hill, Arkansas. Sheldon was a member of the VFW in Melbourne, Arkansas where he was a past Post Commander. He loved golfing and riding Harley motorcycle’s.

He was preceded in death by his parents, Walton and Henrietta Norvold; sister, Pat Pruitt; granddaughter, Sydney Norvold and nieces, Teresa Baldree and Susan Meuir.

To order memorial trees or send flowers to the family in memory of Sheldon Norvold, please visit our flower store.

Services are to be announced