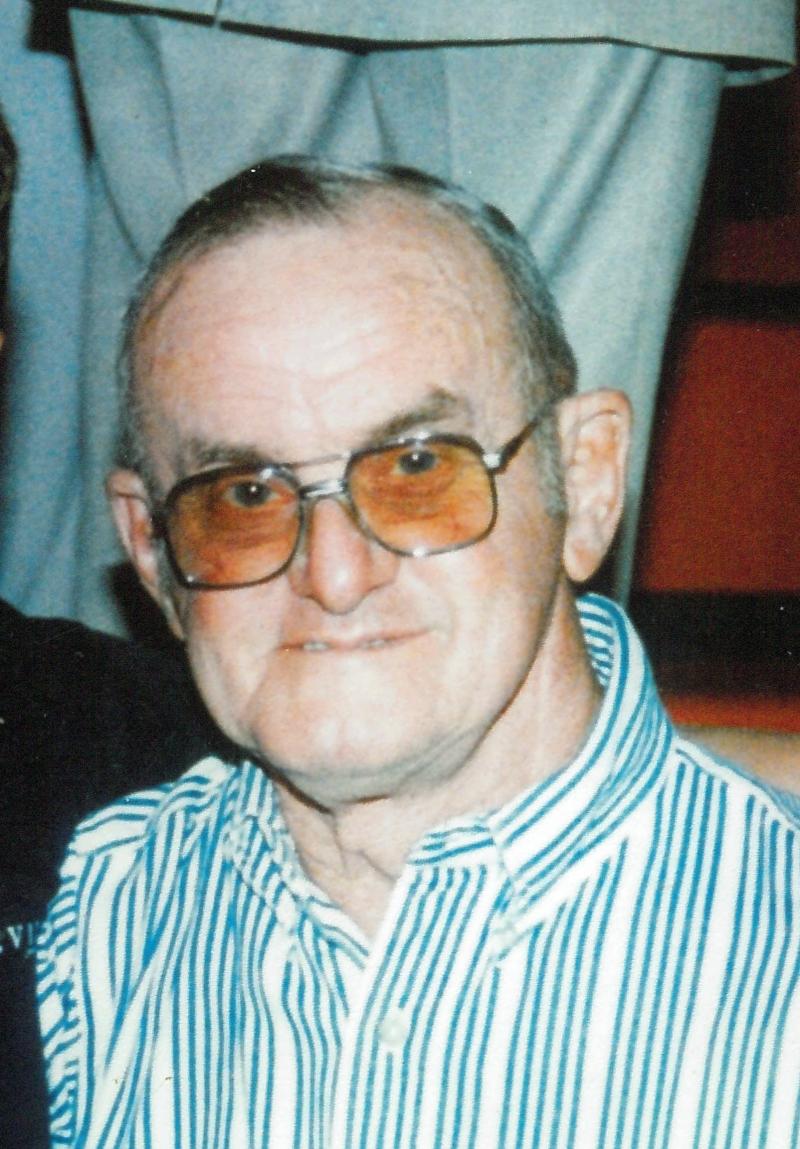 Charles Zane Sherman, of Viola, son of the late John William Sherman and Carrie Granville Sherman, was born September 8, 1931 in Viola, Arkansas. He died February 6, 2015 at Fulton County Hospital in Salem, at the age of 83 years 4 months and 29 days.

He was united in marriage to Janeice Farel Boles Aug. 30, 1961 in Viola. He was a mechanic employed for many years by NAEC and he was a postal employee for many years. He was a Mason, holding dual memberships in the new Viola Lodge and the County Line Lodge. He served his country in the United States Army during the Korean War. He was a member of the Viola First Baptist Church.

Survivors include his children: Mitzi Jones of Viola and Michael Sherman and wife Tracey of Viola; grandchildren: Seth Jones and wife Denise, J.M. Sherman, Jarred Sherman, Sydney Lynn Sherman and Brynn Sherman; great grandchildren: Jenkins, Dacee and Chelsea; niece, Nancy Meyer of Fayetteville; nephew, Donald Meyer of Fayetteville, and a host of other relatives and friends. He was preceded in death by his wife, a son, Bill Sherman; 2 grandsons, Jason and Eric Sherman, his sister, Betty Meyer and his father and mother.

Funeral Services are Monday, February 9, 2015 at 2 pm at Viola First Baptist Church with burial to follow in Pleasant View Cemetery in Gepp, under the direction of Cox-Blevins Funeral Home of Salem. Visitation is Sunday from 6 to 8 at Cox-Blevins Chapel.

To order memorial trees or send flowers to the family in memory of Sherman, Charles Zane, please visit our flower store.
Send a Sympathy Card