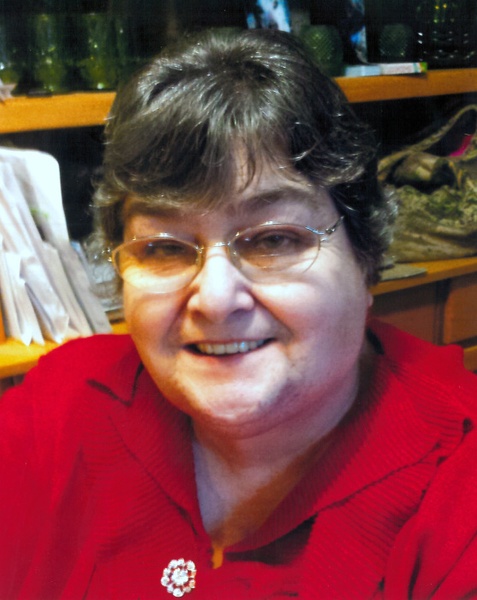 She was born at Naylor, Missouri, on November 12, 1951. She was the daughter of the late Lloyd Spencer and Delphia Case. Shirley spent her life as a loving daughter, sister, wife, mother, and friend. She was united in marriage to the late Billy Hammond on January 1, 1995. Shirley was a member of the Salem Presbyterian Church. During her working years, she worked at the shirt factory for 32 years and was a caregiver for 8.5 years. She tried her best to be a good mother and a great grandmother. Shirley hoped they all knew how much she loved them.

To order memorial trees or send flowers to the family in memory of Shirley Marie Hammond, please visit our flower store.