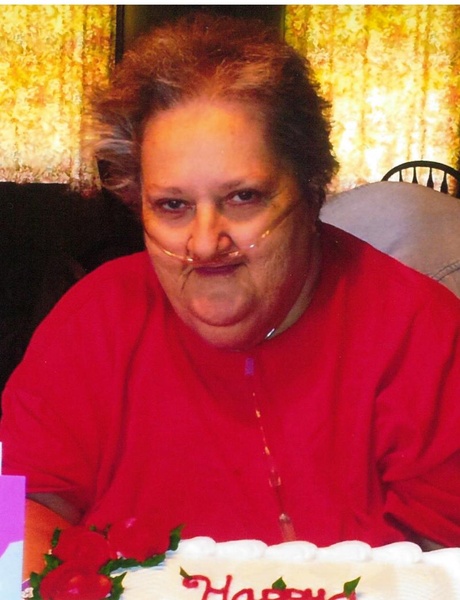 Cathy Shoemate, of Franklin, formerly of Salem, daughter of the late Pete Mask and Lorene Wilson Mask, was born July 18, 1953 in Leachville, Arkansas. She died March 8, 2015 at Fulton County Hospital in Salem, at the age of 61 years 7 months and 18 days.

She was preceded in death by her husband; one brother: Joe Junior Mask; daughter-in-law: Zinna Kim Neal; son-in-law: Dennis Marrs, and her father and mother.

Services are Wednesday, March 11, 2015 at 10 am with a visitation from 9 am until service time at Cox Blevins Chapel. Burial to follow service in Salem Cemetery under the direction of Cox-Blevins Funeral Home of Salem.

To order memorial trees or send flowers to the family in memory of Shoemate, Cathy, please visit our flower store.