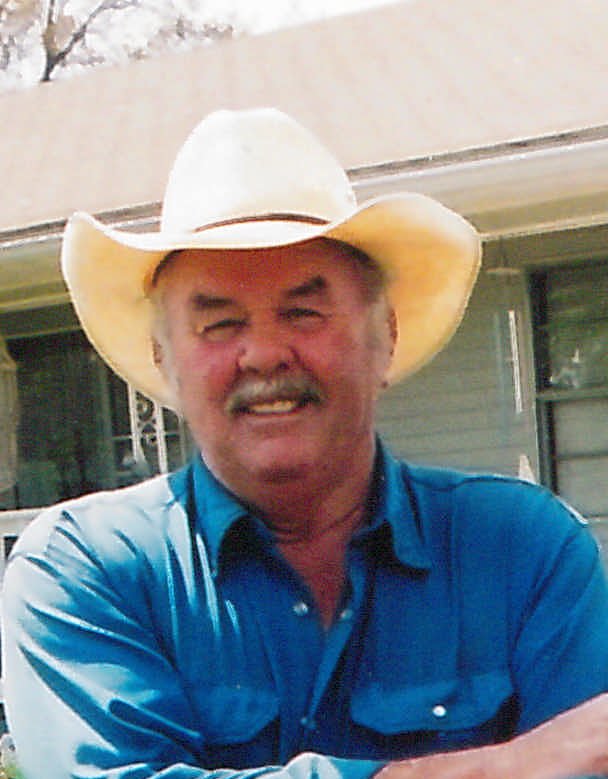 Calvin E. Simino, of Quitman, Arkansas, son of the late Bill Simino and Winnie McViegh Simino, was born July 30, 1947 in Jonesboro, AR. He died April 1, 2014 at Baptist Medical Center in Little Rock, Arkansas, at the age of 66 years 8 months and 2 days.

He was united in marriage to Betty Sanders December 26, 2004 in Eden Isle, Arkansas. He was a lineman for City Water and Light in Jonesboro for thirty years retiring in 2001. He was a member of the Church of Christ and he attended services at Quitman.

Funeral services are Saturday April 5, 2014, at 2 p.m at Cox-Blevins Chapel. Burial to follow in Salem Cemetery under the direction of Cox-Blevins Funeral Home of Salem. Visitation is from 12:30 pm to service time. Please sign the guest book for the family.

To order memorial trees or send flowers to the family in memory of Simino, Calvin E., please visit our flower store.
Send a Sympathy Card