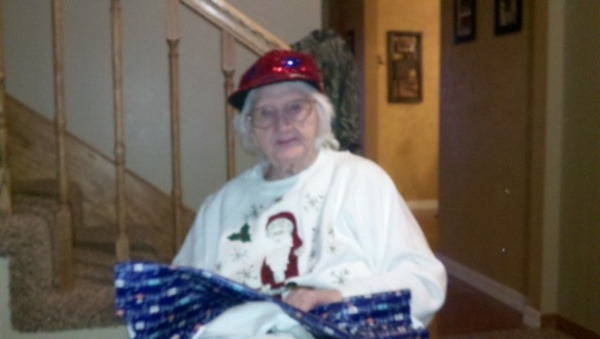 Mary Helen Simmonds, of Oxford, daughter of the late George Brickham and Nora Reynolds Brickham, was born April 30, 1920 in Chicago, Illinois. She died August 24, 2014 at her home, at the age of 94 years 3 months and 25 days.

She was united in marriage to Charles Joseph Simmonds. To this union, four children were born. They were married thiry-five years when he died April 17, 1974. She was employed by Nabisco Baking Company in Chicago as a chefs supervisor for thirty-five plus years. She was a member of the Oxford Methodist/Presbyterian Church.

To order memorial trees or send flowers to the family in memory of Simmonds, Mary Helen, please visit our flower store.