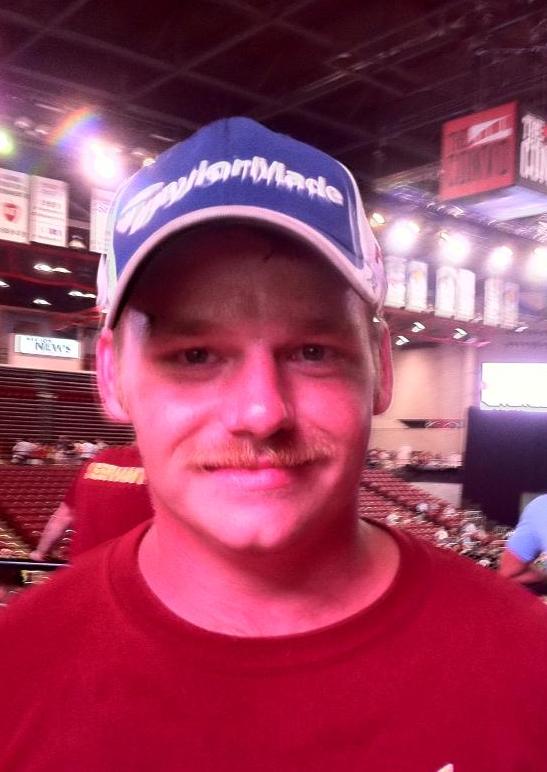 He was united in marriage to Laikynne Wilson on October 25, 2008 in Viola, AR. To this union three children were born. He was a welder and an avid hunter and fisherman. He was a member of Enterprise Baptist Church in Viola.

He is survived by his wife, Laikynne of the family home; his children, Lilah Smoot, Gemma Smoot and Layne Smoot, all of Viola; his father, Steven Smoot of Flippin; his mother, Carol Green and step father, Timmy Green of Oakland; siblings, Matt and Holly Newman of Springfield, MO, Kira Bailey of Oakland, AR, Colton Smoot and Brody Smoot both of Viola, and Shawn Bailey of Quitman, AR; and his paternal grandmother, Esther Smoot of Clairmore, OK., and a host of other relatives and friends. He was preceded in death by one uncle, Shelby Smoot; paternal grandfather Billy Guy Smoot; and maternal grandparants, Treno and Cloris Newman.

Funeral services are Wednesday, March 12, 2014, at 11 a.m. at Enterprise Baptist Church in Viola. Burial in Byron Cemetery under the direction of Cox-Blevins Funeral Home of Salem. Please sign the guestbook for the family.

To order memorial trees or send flowers to the family in memory of Smoot, Gregory Guy, please visit our flower store.