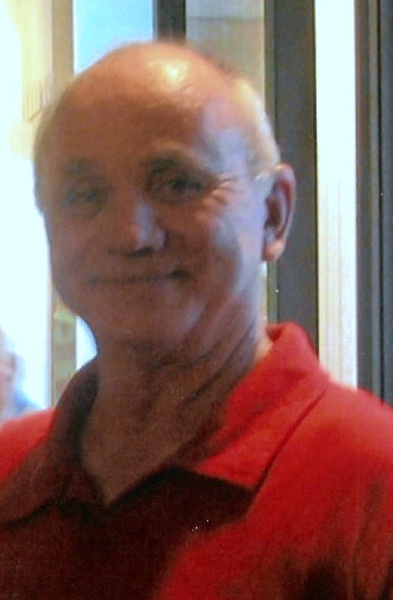 Stanley Lee Bell, 75, of Oxford, Arkansas, departed this life to his Heavenly home on Tuesday, August 2, 2022, in Jonesboro, Arkansas.

He was born on October 13, 1946, in Joplin, Missouri, to Norman K and Virginia M (Zook) Bell. Stanley served our country in the United States Marine Corps for 8 years during the Vietnam War. He worked for the Orange County Roads and Drainage in Orlando, Florida, for 33 years until he retired on July 1, 2011. Stanley was united in marriage to Donna Lowrie on February 18, 1995, in Orlando, Florida. He was a baseball fan and played for a traveling baseball league. Stanley loved his family very much and raised his brothers and sisters. Spending time with his family was one of his greatest enjoyments. Stanley loved history and old gospel hymns. He was an avid writer and poet and won many contests for his writing. Stanley wrote many poems for church and enjoyed telling them. He attended church at Praise and Worship Fellowship in Salem, Arkansas and was a member of the American Legion Post 64 in Heber Springs, Arkansas.

He was preceded in death by his parents and sister, Sharon Bell.

Memorial services will be Saturday, August 13, 2022, at Doty Family Funeral Service Chapel in Salem, Arkansas, beginning at 10:00 AM.

To order memorial trees or send flowers to the family in memory of Stanley Lee Bell, please visit our flower store.