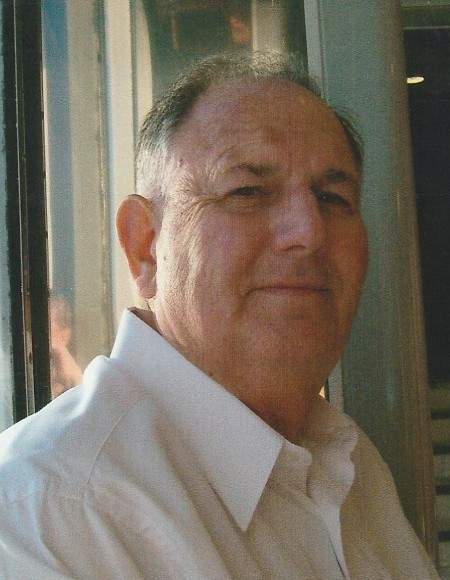 He was born in Oakland, California on March 25, 1943, son of the late Loyd and Sue (Williams) LaFevers. Stephen spent his life as a loving son, brother, husband, father, grandfather and friend. He was united in marriage to Jody Ashley on November 4, 1964 in Viola, Arkansas. Stephen spent his working years as a nurse practitioner and author. He was of the Church of Christ faith. Stephen loved writing and had fiction books and training manuals published as well as others. He also loved books and science fiction movies.

He was preceded in death by his parents, Loyd and Sue LaFevers and brother, Jerry LaFevers.

To order memorial trees or send flowers to the family in memory of Stephen Alan LeFevers, please visit our flower store.