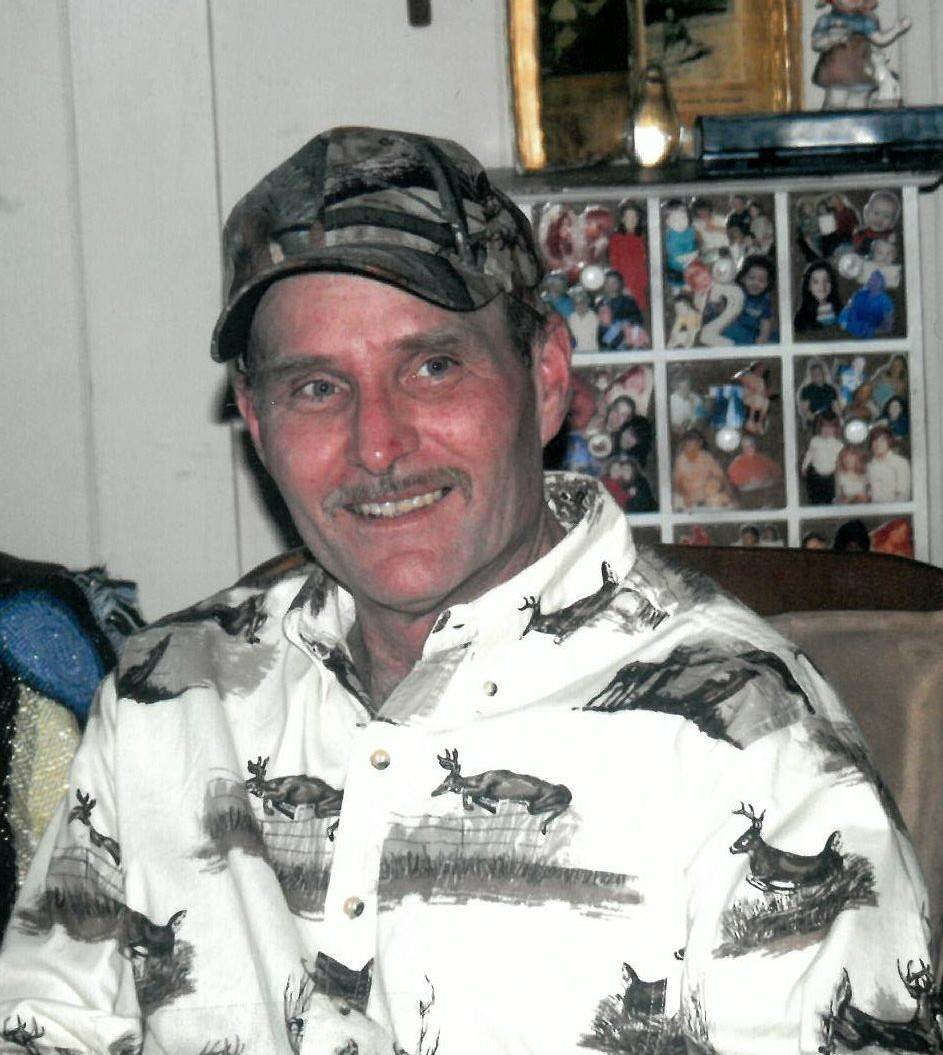 He was born in Jonesboro, Arkansas, on May 2, 1956, son of the late Jack Roy, Jr. and Tommye Jean (Bryant) Cole. Steve was united in marriage to Joan E. Cole. During his working years, Steve worked in tool and die. Steve was a member of the First Christian Church. He enjoyed hunting and fishing.

He was preceded in death by his son, Michael Brandon Cole; parents, Jack and Tommye Cole and brother, Michael Douglas Cole.

Memorial services will be held Saturday, April 9, 2022, beginning at 2:00 PM at Egypt Church of Christ in Egypt, Arkansas.

To order memorial trees or send flowers to the family in memory of Steve Bryant Cole, please visit our flower store.
Send a Sympathy Card