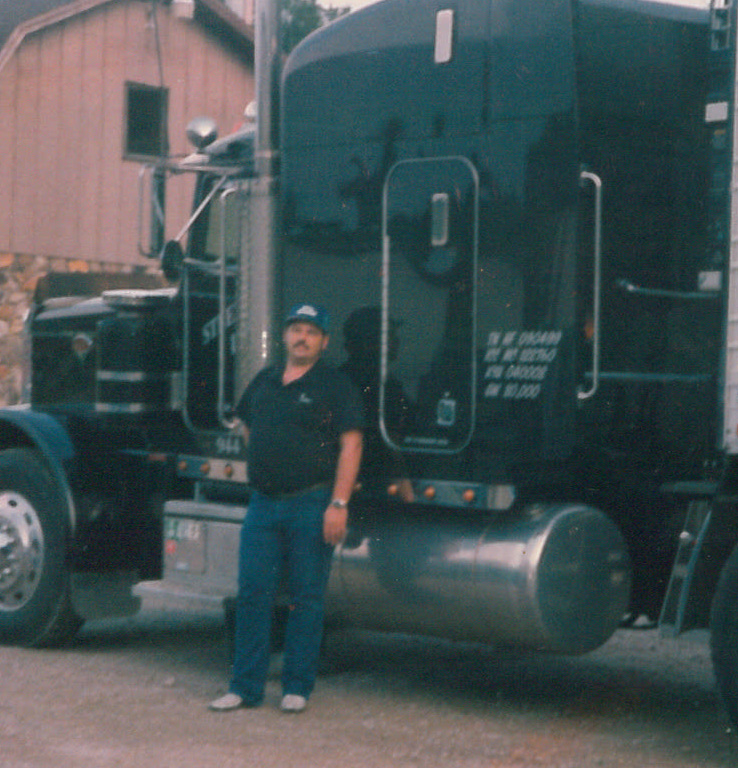 He was united in marriage to Teresa Wolverton July 13, 1976 in Koshkonong, MO. During his working years, he was a truck driver for Steed & Dills Trucking Company, Thayer, MO. He was of the Baptist faith.

Survivors include his wife, Teresa of Oxford; his father, Raymond Strickland of West Plains, MO.; his daughter, Jessica Boverhof and husband Jim of Oxford; grandchildren: Alex Johnson and Kailee Boverhof; one sister, Barbara Jennings; sisters-in-law and brothers-in-law: Lawrence and Helen Savell, Daphne Travelstead and B.J. and Kendra Hindes; lifetime friends, Rick and Connie Newton; several nieces and nephews and a host of other relatives and friends. He was preceded in death by one brother, John Strickland and his mother.

Graveside services are Tuesday, December 10, 2013 at 11 am at Oxford Cemetery with burial to follow under the direction of Cox-Blevins Funeral Home of Salem. Sign our online guest book for the family.

To order memorial trees or send flowers to the family in memory of Strickland, James Edward, please visit our flower store.
Send a Sympathy Card