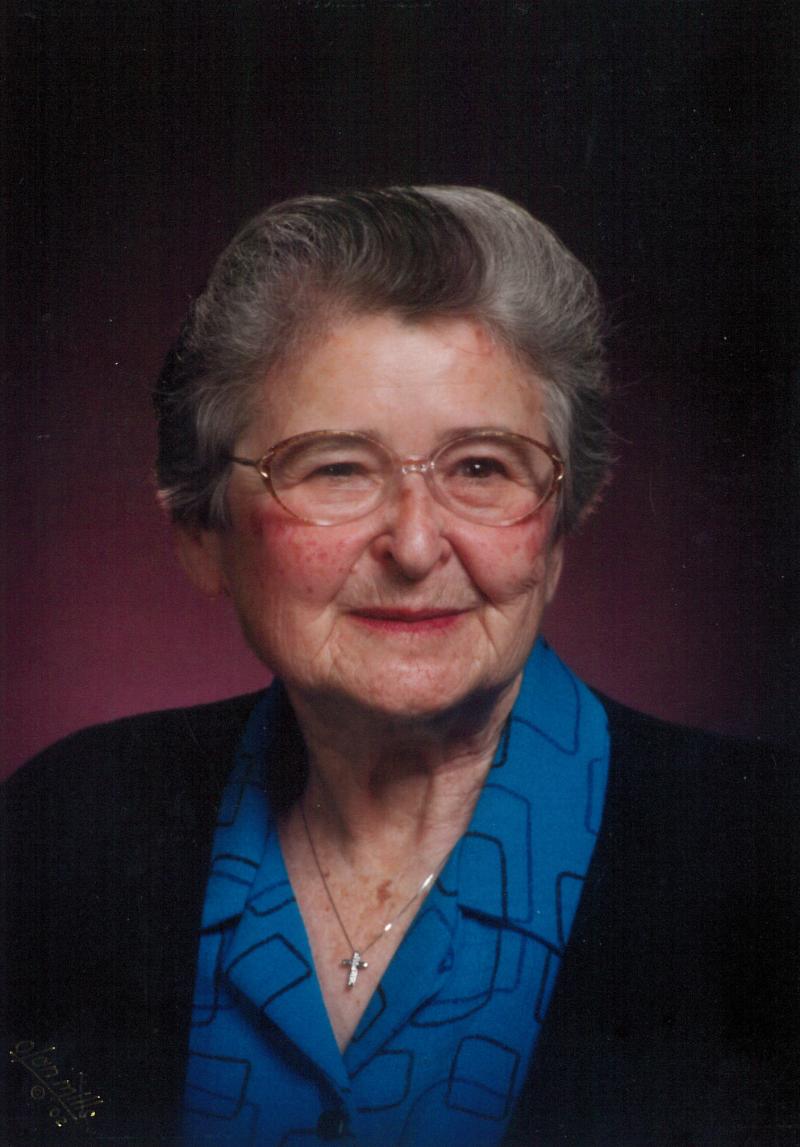 She was united in marriage on February 11, 1938, in Tonasket, Wash., to William Roy Stroud, who preceded her in death on October 1, 1992. They spent 54 years together as husband and wife. Also preceding her in death were grandchildren Randy Stroud and Leigh Ann Stroud.

Mrs. Stroud graduated from high school in Spokane, Wash., at age 16. She became a homemaker devoted to her family and was a talented seamstress, gardener and cook. She won multiple Fulton County Fair ribbons for the culinary arts and was an Arkansas winner of a statewide Pillsbury-sponsored bake-off. Mrs. Stroud was an extremely active and valued member of the Salem Church of Christ. She taught ladies' Bible study classes and was still volunteering for vacation Bible school when she was 90 years old.

Under the direction of the Cox-Blevins Funeral Home in Salem, Ark., visitation will be held on Monday, June 15, at 10 a.m., and funeral services will follow at 11 a.m. Both will be held at the Salem Church of Christ. Burial will be at the cemetery in Wideman, Ark.
Memorials may be made to Mrs. Stroud's favorite charity, Children's Homes Inc., 5515 Walcott Road, Paragould, Ark. 72450.

To order memorial trees or send flowers to the family in memory of Stroud, Thelma, please visit our flower store.
Send a Sympathy Card