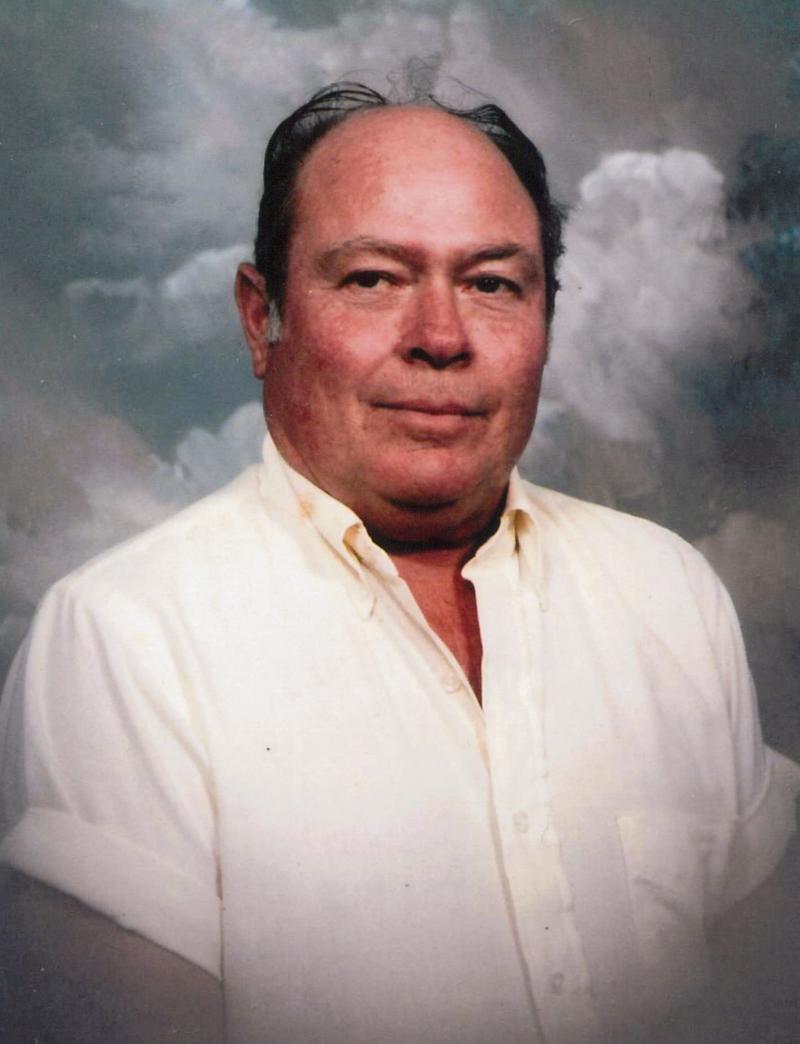 He was united in marriage to Shirley Lea DeClue March 31, 1956 in Caloma, MI. To this union seven children were born. She preceded him in death in 1990 and he married Rita Kaye Forester July 18, 2003. He was foreman on a hops ranch in Washington for many years. He also worked the fruit harvests in Michigan and in later years, was employed by Baxter Lab. He played santa at the park in Ash Flat for many years, loved gardening and making molasses with his son-in-law. He was a member of the Southern Baptist Church.

Survivors include his wife, Rita Taylor of Salem; his children: Cherryle Newman and husband Warren of Salem; Tammy Pierce of Nacogdoches, Texas; Geri Sue Harris and husband Robert of Gepp; Barry Taylor of Pensacola, Florida; Garry Taylor of Hot Springs; and Joe Taylor and wife Toni of Logansport, Louisiana; one step-daughter, Alicia Lee and husband Eddie of Lanton, Missouri; 13 grandchildren; 5 step grandchildren; 17 great-grandchildren; one sister, Mary Garland of Salem; two sisters-in-law, Lolita Taylor of St. Louis and Sue Taylor of Franklin and his little dog, Snickers; nieces, nephews, and a host of other relatives and friends. He was preceded in death by his first wife, one son, Darrell Wade Taylor; two brothers, J.C. Taylor and Donald Taylor; one sister, Elizabeth Cooper a son-in-law, David Pierce, a granddaughter, Amanda Pierce, and his father and mother.

To order memorial trees or send flowers to the family in memory of Taylor, Doyle Edman, please visit our flower store.
Send a Sympathy Card