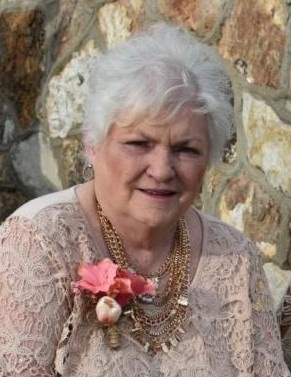 She was born in Pomona, Missouri on July 14, 1947, daughter of the late Clinton Angus “C.A.” and Edith Josephine (Turner) Gould. Tempa spent her life as a loving daughter, sister, wife, mother, aunt and friend. She was united in marriage to the late R.C. Worsham on March 20, 1964 in West Plains, Missouri. Tempa was a member of the Viola Church of Christ in Viola. Tempa attended West Plains High School with the Class of 1965. She spent 40 years of her life as a cosmetologist and owned her own shop in Mountain Home. All her children were barber’s and worked alongside Tempa in her shop. Tempa loved fishing and traveling. For her 70th birthday she was able to travel to North Carolina. Tempa loved her great grandchildren and had begun making plans for everything she wanted to do with her third great grandchild that is on the way.

Funeral services will be Wednesday, February 7, 2018 beginning at 2:00 PM with Bro. Don Pfalser officiating at Doty Family Funeral Service Chapel in Salem, Arkansas. Interment will follow at Flora Cemetery in Viola, Arkansas. Visitation will be from 1:00 PM until service.

To order memorial trees or send flowers to the family in memory of Tempa Kae Worsham, please visit our flower store.
Send a Sympathy Card