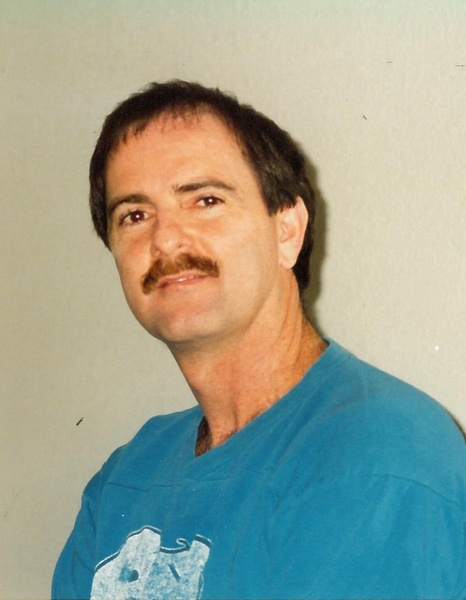 Terry Orb Pressley, of Pocola, Oklahoma, son of the late Marion Edward Pressley and Annie Louise McAdams Pressley was born June 28, 1948 in Meridian, Mississippi. He died of ALS May 18, 2016 at his home in Pocola, at the age of 67.

He served his country in the United States Marine Corps both during the Vietnam war, where he cleared landmines and other explosives, and after the war, where his job was a bit less exciting. He was awarded a Purple Heart for his war time service. After the Marine Corps, he was a computer tech and was employed by TI and then HP in Dallas until he retired and built furnature as a hobby.

Services are Friday, May 20, 2016 at the National Cemetery in Fort Smith, Arkansas beginning at 11 am under the direction of Cox-Blevins Funeral Home of Salem, Arkansas. Sign the online guest book at coxblevinsfuneralhome.com.

In lieu of flowers, please remember the Paralyzed Veterans of America and the ALS Association. Both organizations were incredibly helpful to Terry and his family as he struggled with this dreadful disease.

To order memorial trees or send flowers to the family in memory of Terry Orb Pressley, please visit our flower store.