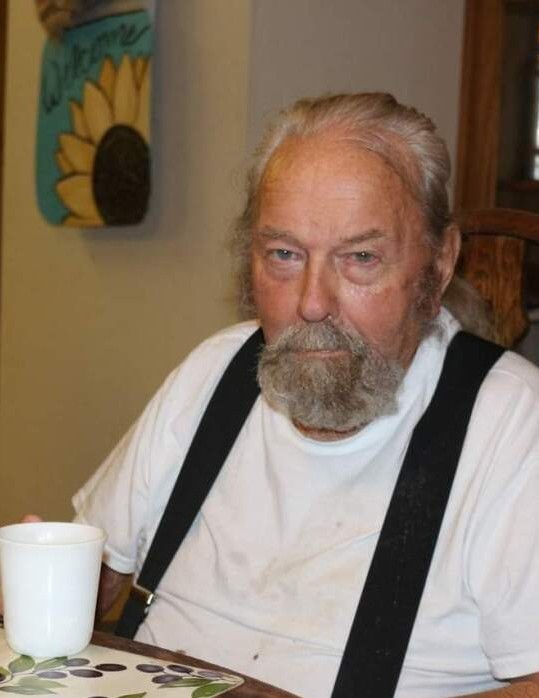 He was born on August 12, 1938 to Richard George Frank and Theressa Anner-Frank. Thomas was born to a family of 13 children. He was raised in California and went to school in Cloverdale. Thomas served our country in the United States Marines and the United States Navy. He was a mechanic for most of his life providing for his family which included his three daughters, Sheree, Terri and Toni.

He was preceded in death by his wife, Bonnie; daughter, Terri Bennett; parents, Richard and Theressa Frank and all his 12 siblings.

Graveside services will be announced at a later date.

To order memorial trees or send flowers to the family in memory of Thomas Eugene Frank, please visit our flower store.
Send a Sympathy Card