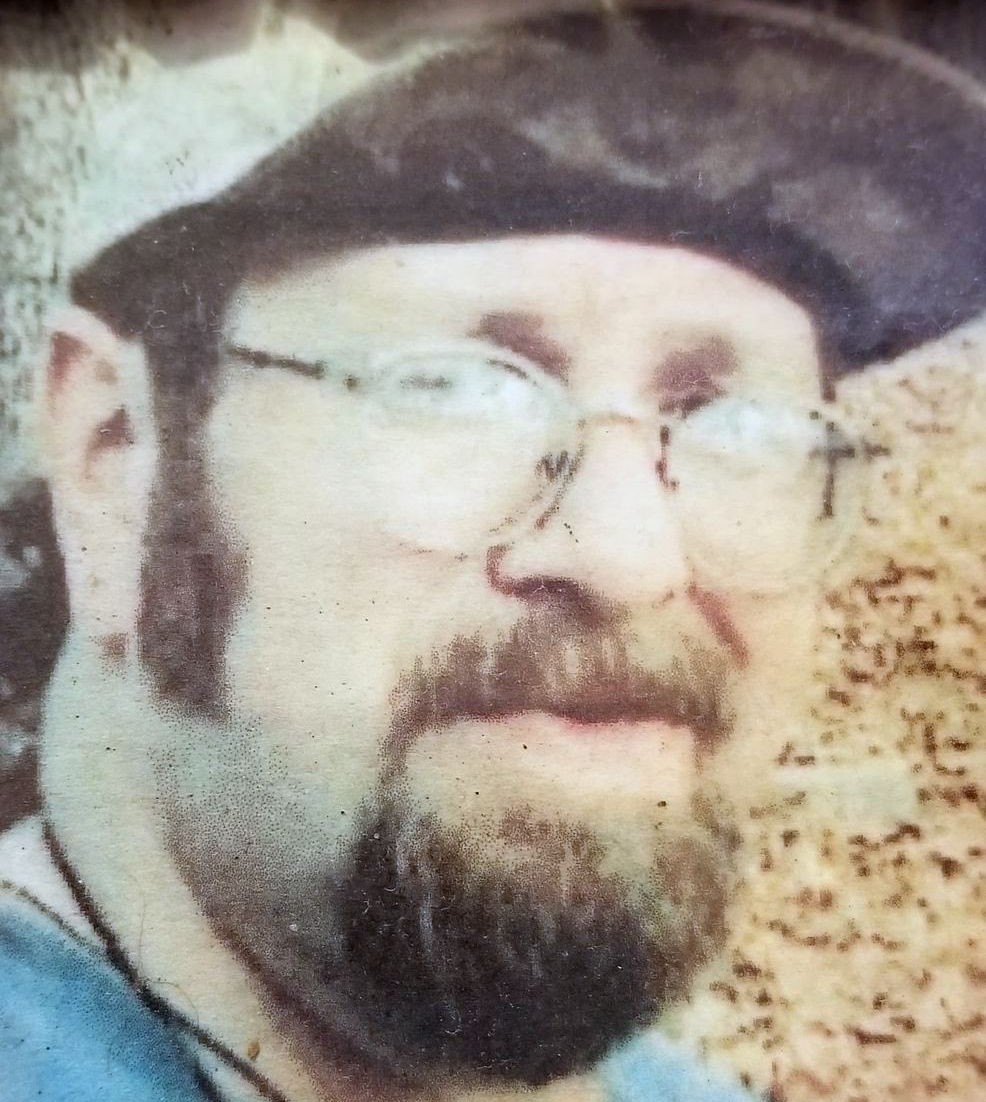 He was born on November 10, 1959, in Mammoth Spring, Arkansas, to the late Charley and Margaret (DeVault) Rogers. Tom was united in marriage to Susan Thomas in Camp, Arkansas, on December 14, 1991. During his working years, Tom worked as a Registered Nurse. Tom was a big jokester and enjoyed telling corny jokes. He was voted and awarded class clown in school. Tom loved music. He played guitar and harmonica for praise and worship at church. Tom often wrote songs and stories. He enjoyed wood carving and spending time with his best buddy wuddy, Jonah especially on Starkist Friday. Tom was a member of New Well Full Gospel Church.

He was preceded in death by his parents, Charley and Margaret Rogers; brother, Michael “Mickey” Rogers and brother by choice, Chris Pearce.

To order memorial trees or send flowers to the family in memory of Thomas "Tom" Bradley Rogers, please visit our flower store.
Send a Sympathy Card