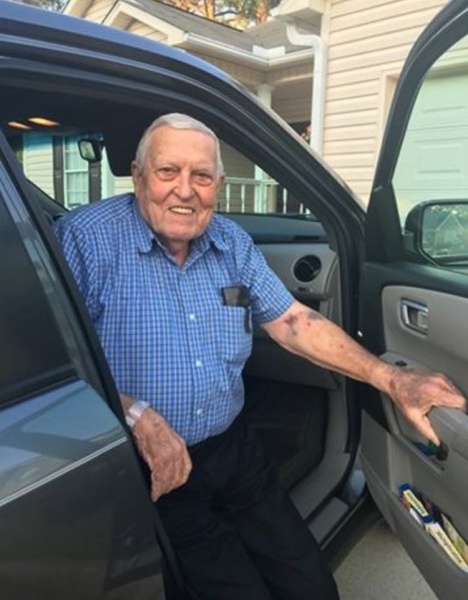 Funeral services will be held 2:00 p.m. on Tuesday, February 12, 2019 in the chapel of Doty Family Funeral Home in Salem, AR with Minister Bob Loudermilk officiating. Burial will follow in Agnos Cemetery. The family will receive friends at the funeral home on Tuesday beginning at 1:00 p.m.

Mr. Presley was born in Caraway, AR on August 21, 1934 to the late Robert Edward and Hassie Hilton Presley. In his spare time he enjoyed woodworking. Mr. Presley was a member of the Hartford Highway Church of Christ.

In addition to his parents he was preceded in death by one grandson, Jeremiah Taylor; five brothers, Lewis, Floyd, Hollis, Dobie, and Don Presley; one sister, Frances Prince.