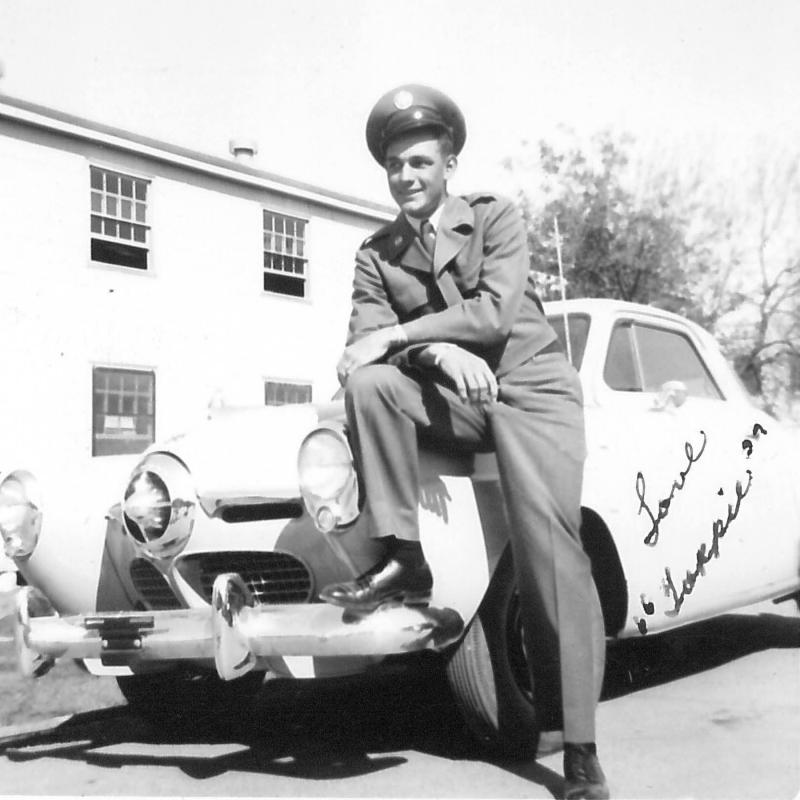 Toppie Earl Tucker, son of Euna Faye Isenhower Tucker Putman and the late Earl Mathis Tucker was born March 19, 1930 in Bagwell , TX . He died July 20, 2013 at Fulton County Hospital in Salem , Arkansas at the age of 83years 4 months and 1 day.

He was united in marriage to Annabelle McDonald on Mar. 19, 1954 in Little Rock . He served his country in the United States Air Force for over 20 years. He then worked another 20 years in the Civil Service as a Civil Engineer. He was a member of the Salem Church of Christ.

Survivors include hiswife, Annabelle Tucker of the family home; his son, Ricky Tucker of Jacksonville; his mother, Faye Tucker Putman of Salem; his siblings: Joy Tucker Kersey and husband Gale of Glencoe, Carolyn Tucker Bowman of Searcy, JohnMax Tucker and wife Alene of Sherman, TX., and Theo Maurice Tucker and wife Doris of Lawton, OK., and a host of other relatives and friends. He was preceded in death by a sister, Patsy Tucker Parker, and his father.

Services are Monday, July 22, 2013 at Cox- Blevins Chapel beginning at 2 pm with burial to follow in Agnos Cemetery under the direction of Cox-Blevins Funeral Home of Salem. Visitation will be Monday from 12:30 to service time. Pallbearers are: Sam Casey, Donnie Lance, Jake Benton, James Coffman, Nelson Bassham and James Watkins. Honorary Pallbearers are: Michelle Kersey Betts and Shaley McDonald Calhoun.

To order memorial trees or send flowers to the family in memory of Tucker, Toppie Earl, please visit our flower store.